The battle against corruption is a top aim of the government as it stated in presenting its programme in Parliament. 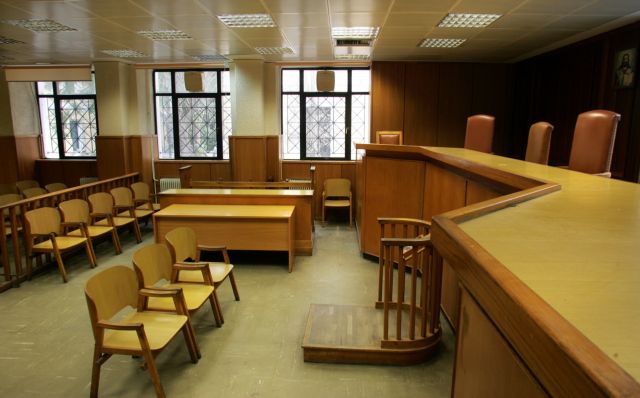 The new penal code which was hastily passed into law by the previous government just before the elections may be good overall but it has also triggered serious problems.

One of these is the release of prisoners who have committed very weighty crimes and the other is the clash wit the OECD over turning active bribery into a misdemeanour.

To solve these problems ahead of the new judicial year next month, the government plans in the immediate future to make five interventions that will make the penal code stricter.

The terms of release of prisoners with long sentences will become stricter.

Bribery will again be a felony.as will be manufacturing eplosive devices.

There will be automatic prosecution of those who cause physical harm – that will protect notaries conducting property foreclosure auctions.

These measures also aim to restore citizens’ trust in institutions and in the judiciary above all.

The battle against corruption is a top aim of the government as it stated in presenting its programme in Parliament.

At the same time citizens must feel secure.

The early prison release of terrorists, prisoners serving multiple life terms, and those who have stolen huge amounts is not acceptable.

The judiciary, the economy, the constitutional revision, and the electoral law all presage a politically hot autumn.

«Ασφυξία» στην κυπριακή ΑΟΖ : Νέες γεωτρήσεις ανακοίνωσε η Λευκωσία – Με τρίτο γεωτρύπανο απειλεί η Αγκυρα
TANEA Team 18 Αυγούστου 2019 | 11:51
Περισσότερα άρθρα για Αγγλική έκδοση
Editorial: Crisis
Government and opposition are skirmishing over the rubble in Mati Editorial: Duty
As it turned out Mega was too big to die Editorial: The return of Mega Channel
The government cannot address the problem of school violence on its own Editorial: Wave of violence
Job creation is the overarching aim so that society can prosper Editorial: Automatic pilot
Right now there must be delicate diplomatic manoeuvres abroad and a solid front domestically Editorial: Consensus
Editorial: Delusions
Editorial: Readiness
It seems that freedom of speech cannot be taken for granted in our country Editorial: Fascism
At last it seems that reason is prevailing over belief and superstition about vaccines Editorial: Sirens
Dialogue must continue to be a basic pillar of Greek foreign policy Editorial: Dialogue
SYRIZA links Oruc Reis incident to Turkey's disputation of Greek sovereignty over Aegean islets
The state is obliged to determine which groups are serving humanistic ideals and which are simply exploiting human misery Editorial: Investigation
Electronic prescriptions a much-needed push toward digital modernisation
Deterring a military clash cannot be the sole objective of foreign policy Editorial: Limits