Our professors and students will build the universities of the 21st century. In this effort, the state cannot but support them. 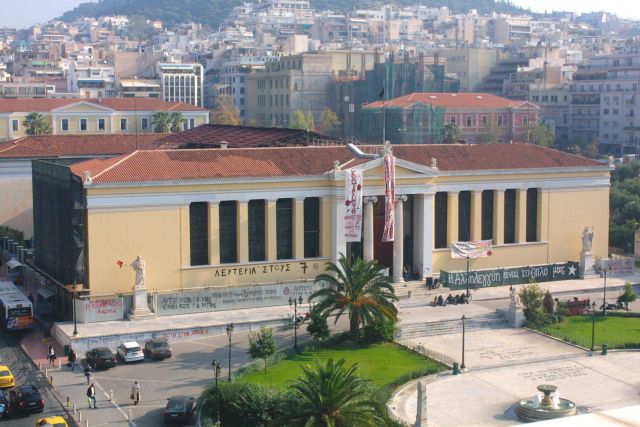 One can immediately discern the common thread in the positions submitted to Ta Nea by the five candidates to become the next Rector of the University of Athens – universities in our country must change post haste. All five agree on that, despite their differences, some of which are substantial.

With the positions that they have laid out, they are launching the public dialogue on how to shape a contemporary university that can meet the challenges of the 21st century, a university with open horizons that serves the needs of contemporary  youth without imbuing in them the illusions of the last century.

The state has a duty to encourage this necessary dialogue. Greek universities cannot change without the participation of the academic community. Modernisation cannot be achieved by the imperial dictates of a ministry.

In short, education is not a matter for a single minister. It is the concern of all those involved in the educational process.

The problems of Greek universities are well known – under-funding, fixations, and a lack of a plan for research.

Yet, no one can doubt that tertiary education in our country has very talented individuals with exceptional capabilities. This human capital – professors and students – will build the universities of the 21st century. In this effort, the state cannot but support them.