Within the next 30 days Greece’s creditors or “institutions”, which are currently in Athens to conduct an evaluation, expect the government to have met 16 prior commitments. 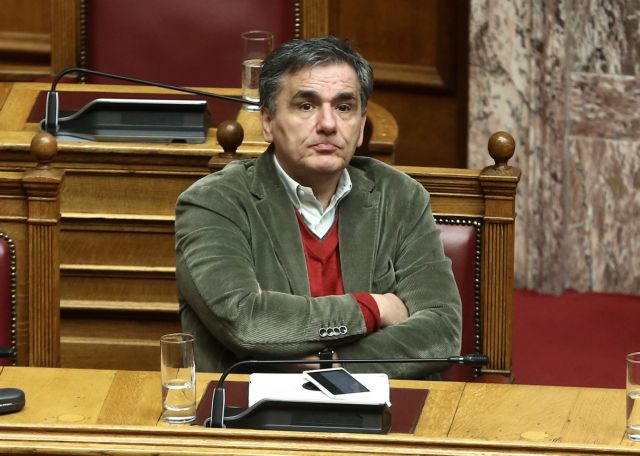 For reasons that are self-evident, the government has shifted the focus of its policy from the economy to other issues, including the Greece-FYROM Prespa Agreement.

The result is that within the next 30 days Greece’s creditors or “institutions”, which are currently in Athens to conduct an evaluation, expect the government to have met 16 prior commitments. Can anyone believe that all that has not been done over a long period can be accomplished within a month?

This rhetorical question highlights the government’s fundamental mistake.  It seems to be convinced by its own false narrative – that after the completion of the third bailout memorandum the economy has entered a path of normalcy from which no one and nothing can derail it.

That is yet another reason that the government has left the economy to its own devices. This government has never been known for its devotion to reforms. Hence, we are not dealing with reform fatigue but rather with a rapid return to the old habits and practices that derailed the economy.

The economy is not an academic concept. It is linked inextricably to unemployment and jobs, to the ability of a country not to lose existing jobs and to create new ones.

Thus, self-deception and delusion may permit complacency, but the harsh realities do not.