The plan to relocate nine ministries and to create an eight-hectare public park at the site of the old PYRKAL munitions factory is a major step. 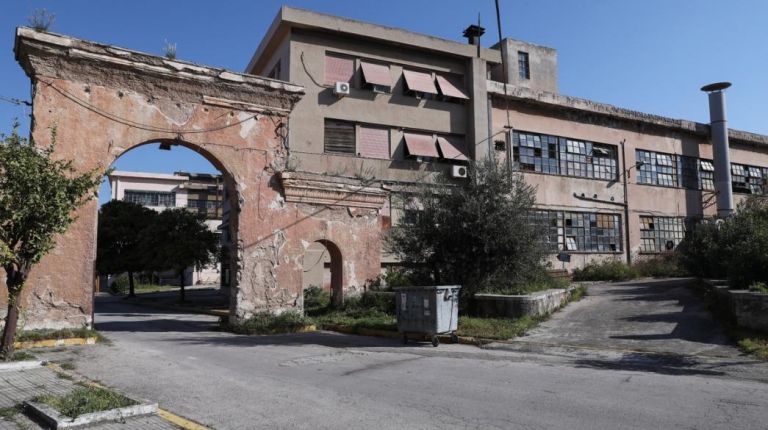 Something is afoot on the level of the state and government reform and that is cause for optimism regarding the country’s immediate future.

Two news items in recent days confirm that assessment in different ways, but with the same objective – a better individual and collective quality of life.

The plan to relocate nine ministries and to create an eight-hectare public park at the site of the old PYRKAL munitions factory is a major step.

It is a move toward decentralisation and a moderate intervention that is a necessary and effective way to achieve the smoother functioning of the entire city of Athens and to merge the security protocol for ministries.

The new government park will revitalise the daily lives of Athenians.

The same stands true for the second move by the government – which is that the ministry of digital governance in tandem with the health ministry will develop a cell phone app that will allow people to receive in digital form prescriptions and referrals for medical exams.

The app is in the implementation stage by the e-Government Centre for Social Security (IDIKA) and will be available on cell phones at no cost to citizens.

Hence, a part of the operation of the state as regards its obligations to citizens will be carried out by telephone.

This represents a digital leap that will benefit the state by reducing expenditures on wages and minimising the hassles that citizens must endure when dealing with state services.

Over the years, citizens viewed the state, the public sector, and state services – justly to some extent - as adversaries.

The transformation of the PYRKAL property and digital prescriptions of medicines will help improve citizens’ contacts with state and will contribute to a sweeping modernisation in the 21st century.

TANEA Team 5 Απριλίου 2021 | 22:31
Share
Δείτε επίσης
Περισσότερα άρθρα για Αγγλική έκδοση
Athens' objective was to avert concessions that might affect Greek interests Greece, Turkey declare their satisfaction with results of NATO summit
What is at stake is the strategic depth of the Alliance Editorial: A crucial NATO summit
European supervised drug consumption sites have been an inextricable part of drug treatment Editorial: The first step
The overturning of Roe v. Wade turns the clock back 50 years for American women. Editorial: Back and forth
Thymios' statement - “I no longer trust people.” – is a punch in the gut. Editorial: A punch in the gut
Editorial: Audits of politicians' wealth
Mario Draghi has a prominent position in the EU architecture Editorial: Alliance
After a certain point, the necessary caution is a matter of personal responsibility Editorial: COVID-19 and personal responsibility
Extremists still constitute a threat Editorial: Threat
A consciously responsible stance is needed Editorial: Maintaining COVID-19 alertness
The late PM Constantine Karamanlis famously said, 'We belong to the West' Editorial: Contradictions
The end of EU enhanced fiscal supervision signals the exit from the tunnel Editorial: Breakthroughs
Head of Greek Pomaks’ Association rips into Erdogan’s revisionist expansionism
All Greek governments since Andreas Papandreou's demanded the return of the Marbles Osborne: ‘Deal to be done’ on sharing Parthenon Marbles
All efforts toward a radical resolution of the refugee problem have failed Editorial: The end does not justify the means