This advantageous juncture bolstered Greece’s exit to the markets and with a 15-year bond at that. 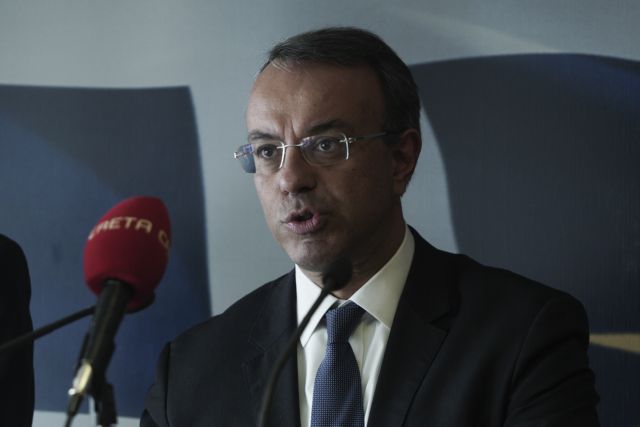 The performance of an economy depends on a combination of many factors.

Others are unpredictable. Who would have imagined that concern about the coronavirus would direct investors toward the bond market due to the drop in trade flows and its impact on stock values?

That explains yesterday’s record high in the Greek bond market.

This advantageous juncture bolstered Greece’s exit to the markets and with a 15-year bond at that.

Beyond the favourable confluence of events the Greek economy is undoubtedly beginning to get into its stride which must be maintained in order for the economy to endure possible turbulence when circumstances will be less positive.

The proper stride for an economy entails economic stability, endurance, and being shielded from the shocks of the global economic system.

The purchase of Greek bonds demonstrates the endurance and self-confidence of the Greek economy.

Only the government’s persistence in introducing necessary reforms will allow the country to achieve the overarching objective of shielding the economy from the sort of dangers that it faced a decade ago.