The only thing certain is that the occupiers used violence. They themselves admitted that they threw a number of objects toward the policemen on the street.. 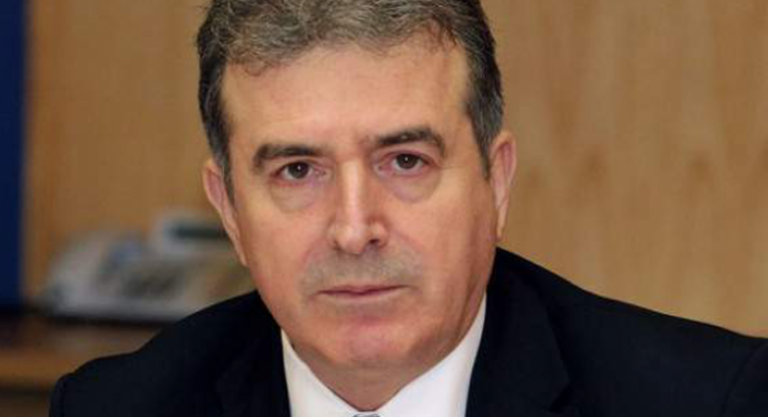 The picture of what occurred on 18 December is not clear.

It remains murky due to the diametrically opposed accounts of Greek Police on the one hand and on the other of the family whose home is next door to the occupied building that police were sent to evacuate.

The assertions of the two sides differ as to the possible involvement of the homeowner’s two sons in the occupation of the building next door and as to the use of violence by police.

The only thing certain is that the occupiers used violence. They themselves admitted that they threw a number of objects toward the policemen on the street.

That violence was certainly condemnable. But what is important now is to investigate in depth the manner in which policed acted. Did it go over the line? Did police act in a tolerable framework for such operations?

It would clearly be wrong for one to rush to hasty conclusions. It would be equally wrong not to lay the blame wherever it may exist.

Not attributing responsibility would send the wrong message to police as it would give them the impression that they can violate their duties without any consequences.

Society needs the police to be by its side and not opposing it.

The restoration of legality that most citizens hope for canno come from arbitrary state action and violations.

In an-depth investigation is proof of this outlook.

Κοροναϊός : Νέα κρούσματα σε Γαλλία και Γερμανία – Έτοιμο σχέδιο δράσης στην Ελλάδα
TANEA Team 20 Δεκεμβρίου 2019 | 18:30
Δείτε επίσης
Περισσότερα άρθρα για Αγγλική έκδοση
Greece bolsters deterrent force, prepares response to Turkey’s expansionism
Health ministry undertakes campaigns to combat smoking, alcoholism, obesity
The president-elect of Greece has won people over even before assuming office Editorial: Modesty
Marinakis just dealt the final blow to the so-called ‘clean-up’ of Greek Football in front of UEFA/FIFA
The dialogue Marinakis to Grammenos: «You have been doing anything that Savvidis was telling you for such a long time and now you’ve become sensitive?»
President-elect Ekaterini Sakellaropoulou symbolises Greece’s passage to a new era with greater consensus and less toxicity Editorial: A victory for democracy
'Our country is governed by the rule of law and is a force of stability, growth, and culture' President-elect Sakellaropoulou to focus on defending rights, sovereignty
Turkey’s provocations are non-stop Editorial: Audacity
Hospitals should not be excluded from public-private partnerships Editorial: Partnerships
The government in Tripoli has said that Greece 'has nothing substantial to offer'. Haftar in Athens, Greece to veto EU approval of Libya peace deal if MOU with Turkey not canceled
The nominee has the prestige and wherewithal to serve the office in a worthy manner Editorial: Consensus
The last president who was not a politician was Christos Sartzetakis who served between 1985-1990 In historic move, Mitsotakis taps Council of State chief to serve as first woman president
Realism at all levels and in every way must be the only guide Editorial: Realism
Greece cannot be punished ad infinitum for the errors of the past Lower primary surplus targets key to Greek economic growth
Indian slaves swap life of bondage for seat in boardroom at tea plantation