The West cannot withdraw from its security commitments. It can offer guarantees, but it cannot betray its allies. It can exploit the ever greater challenges to Putin to cement its principles. 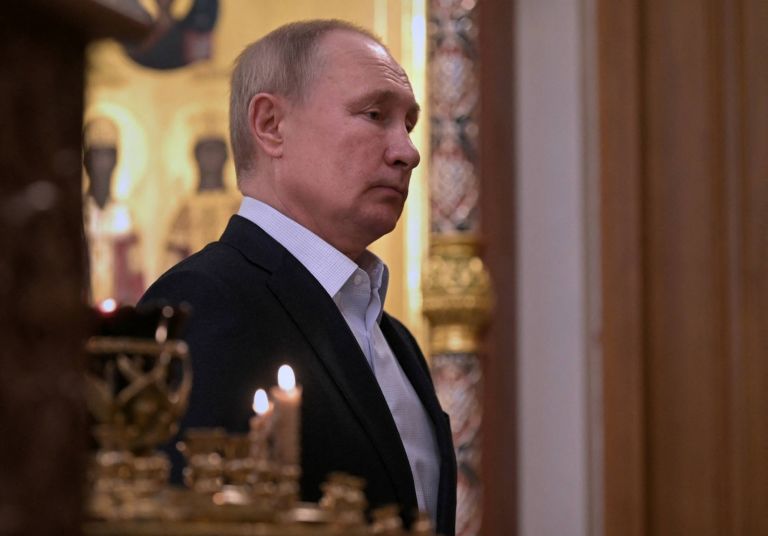 How does one conduct talks with someone who has annexed part of a country, militarily controls another part, and has amassed an army of 100,000 troops at its border with threats of invasion?

How do you negotiate with a leader who demands that you cease to defend your allies with nuclear weapons and missiles?

How do you negotiate with Vladimir Putin?

These issues are raised by the latest issue of The Economist on the occasion of the US-Russia talks to be held on 10 January in Geneva.

There is a diachronic dilemma of how a Western liberal democracy should deal with an authoritarian or dictatorial regime. How does one balance the carrot and the stick? How many concessions can one make to someone who does not believe in liberty without being accused of abandoning one’s principles?

The aim of the Russian president is clear. He wants to extend his sphere of influence. His argument is that Western values have no place in former Soviet territories.

The alternative to today’s one-party rule in Kazakhstan, for example, is not democracy, but rather Islamist obscurantism.

Yet, even if that is so, the West cannot withdraw from its security commitments. It can offer guarantees, but it cannot betray its allies.

The masks have fallen, and supporters of closer ties with the Kremlin have run out of arguments.

If the Russian president wants to wage war with Ukraine, he will do so.

However, the West and NATO must convey the message in every way possible that he will pay a heavy price.

TANEA Team 8 Ιανουαρίου 2022 | 21:19
Share
Δείτε επίσης
Περισσότερα άρθρα για Αγγλική έκδοση
Tsipras posts on the social media and frequently as possible Editorial: Obligations
Universities have become a sort of state within the state Editorial: Enough is enough!
Nobody for whatever reason has the right to beat a professor Editorial: Zero tolerance
The shift in America’s priorities should come as no surprise Editorial: Fluidity
We have the weapons, the experience, and obviously the collective will Editorial: Transcending the pandemic
Editorial: Phenomenon
Maintaining tensions does not contribute to dialogue or good neighbourly relations Editorial: Pragmatism in Greek-Turkish relations
The alarm bell of daily life is urgently ringing Editorial: Alarm bell
We believe that the projections of scientists are exaggerated. They are not. Editorial: Living dangerously
It is up to us to exit the pandemic on our feet Editorial: Caution
The cost of a total lockdown would be very high for the economy Editorial: The need for personal responsibility, again
Banks – They secure short-term loans to provide new ones
Price increases in energy threaten the viability of businesses
Tax clearance certificate – What to expect in 2022
There is no room for an irresponsible stance Editorial: Responsibility