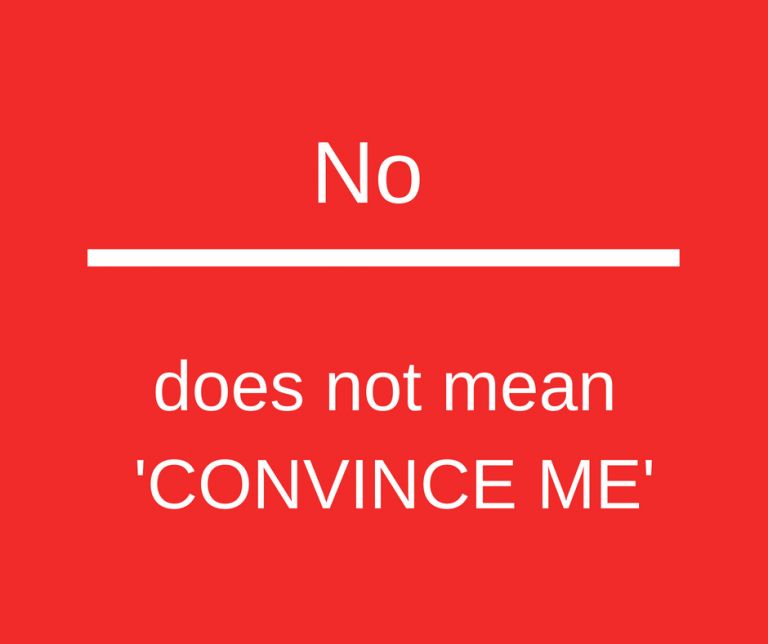 It is a type of electronic crime that is criminally punishable. As in the case of family violence, it is very important to report it in a timely manner, so that the victims can be protected and the culprits put on trial.

That makes his position even more difficult, as pillorying on the internet is a very serious matter.

A report in Ta Nea today recalled the case of a female university student who committed suicide for this reason. The lives of other women have been destroyed due to the vulgar behaviour of people they once loved and trusted.

The #MeToo movement highlighted the critical phrase “No Means No”.

The ownership of human beings was abolished along with slavery.

TANEA Team 15 Δεκεμβρίου 2021 | 16:19
Share
Δείτε επίσης
Περισσότερα άρθρα για Αγγλική έκδοση
Tsipras posts on the social media and frequently as possible Editorial: Obligations
Universities have become a sort of state within the state Editorial: Enough is enough!
Nobody for whatever reason has the right to beat a professor Editorial: Zero tolerance
The shift in America’s priorities should come as no surprise Editorial: Fluidity
We have the weapons, the experience, and obviously the collective will Editorial: Transcending the pandemic
How do you negotiate with Vladimir Putin? Editorial: Dilemma
Editorial: Phenomenon
Maintaining tensions does not contribute to dialogue or good neighbourly relations Editorial: Pragmatism in Greek-Turkish relations
The alarm bell of daily life is urgently ringing Editorial: Alarm bell
We believe that the projections of scientists are exaggerated. They are not. Editorial: Living dangerously
It is up to us to exit the pandemic on our feet Editorial: Caution
The cost of a total lockdown would be very high for the economy Editorial: The need for personal responsibility, again
Banks – They secure short-term loans to provide new ones
Price increases in energy threaten the viability of businesses
Tax clearance certificate – What to expect in 2022