They are trained to rush to bear children while there is still time and they shrug with the issue of abortion. They learn to smile politely when asked, “When are you going to have a child?” 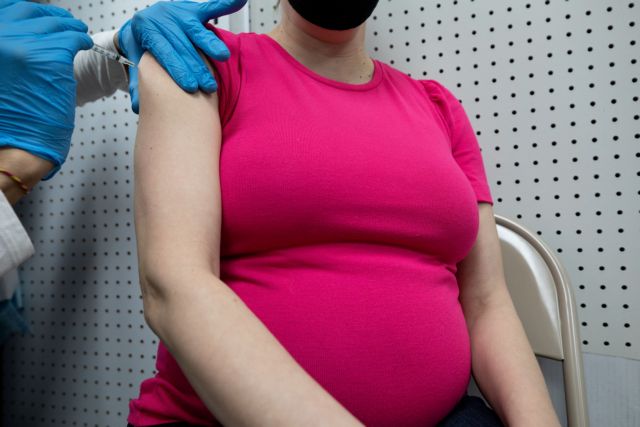 The problem with the cancelled conference on fertility was not simply a matter of communication.

The backlash was not due only to the ad presenting a woman who made wrong choices when she was young and of childbearing age and who began mulling the errors of the past once she reached the age of 40.

A greater problem was the content of the conference and how it was organised. The discussion urged women not to let time fly because their reproductive clock is ticking.

Even that contention was wrong. Women from a very young age learn their limits, real or not, and their choices regarding motherhood.

They are trained to rush to bear children while there is still time and they shrug with the issue of abortion. They learn to smile politely when asked, “When are you going to have a child?”

The event was to have been held under the auspices of the President of the Republic with government cadres in attendance and that annoyed certain people as it gave substance to anachronistic views that link women’s choices with Greece’s demographic problem and blame those who put career over having children. The error was justly recognised and corrected.

The nation is not threatened by women’s right to determine what they do with their bodies, as the conference organisers implied.

The demographic problem is more complex. It requires political solutions. One must make it easier for women who choose motherhood.

The issue concerns all of society and it cannot be used as an opportunity to revisit a debate that ended many decades ago in Greece.

TANEA Team 15 Ιουνίου 2021 | 19:55
Share
Δείτε επίσης
Περισσότερα άρθρα για Αγγλική έκδοση
Editorial: The 'most complex' Games
Editorial: Proud
The first Mercure in Greece, opens its doors in Rhodes
Greek-Italian “tourism conflict”
In Turkish-occupied Cyprus, Erdogan unleashed an attack against Prime Minister Kyriakos Mitsotakis Editorial: Erdogan's provocations
'Kosova wants to build on the historic ties between our peoples ' Kosovo PM Albin Kurti: 'We would welcome a decision by Greece to recognise Kosovo’s independence'
Demonstrating the conspiracy against Stavros Papastavrou
Citizens will be encouraged to buy new, climate-friendly cars Editorial: Green
Mitsotakis: Vaccinations are increasing in recent weeks – What Breton told him
One must take into account that we have strong allies on the other side of the Atlantic Editorial: Fronts
The shooting of the international television production “My Greek Odyssey” on Ios
Alexandroupolis as ‘new Souda’: US, Greece near agreement on bases – what the US wants, what Athens seeks
A political understanding and consensus are needed in order to speed up the vaccine rollout Editorial: The urgent need for political consensus on vaccines, managing pandemic
Turkey's provocations concern not only Cyprus but the entire EU Editorial: Drawing boundaries
If we have one ally to come out of the tunnel and into the light, it is vaccination Editorial: Light