The market was awaiting the German Ifo business climate index survey, due out at 0800 GMT, which is expected to show a moderately improved reading compared to April’s release, according to a Reuters poll. ($1 = 0.9197 euros). 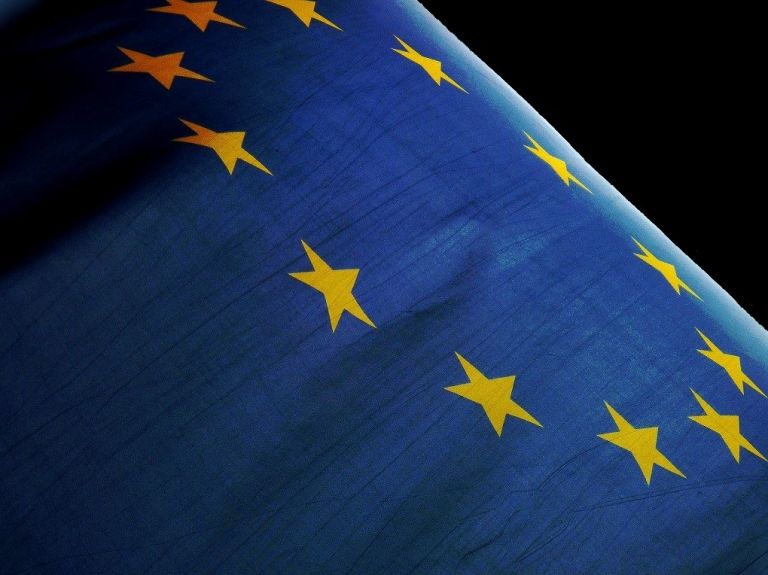 Euro zone bond yields were steady on Monday, as the market overlooked a paper from Austria, Sweden, Denmark and the Netherlands opposing the EU’s planned grants-based recovery fund and awaited the European Commission’s own release later this week.
The four countries outlined in more detail on Saturday their previously voiced opposition to France and Germany’s proposal for a 500 billion euro ($544 billion) European Union recovery fund, which would issue grants to the regions worst hit from the coronavirus pandemic.
«We propose to create an Emergency Recovery Fund based on a ‘loans for loans’ approach,» the four countries said in a so-called non-paper outlining their position.
They said the fund should not lead to any mutualisation of debt and should be of a temporary, one-off nature with an explicit sunset clause after two years.
The Franco-German proposal’s inclusion of grants, rather than loans, boosted Italian bonds last week to their best performance in eight weeks.
EU grants would not count towards Italy’s hefty debt pile, which investors have worried may become unsustainable should Rome be liable for its coronavirus stimulus spending in full.
The European Commision is due to release its recovery plan on Wednesday.
Eurogroup chief Mario Centeno said the Franco-German recovery fund plan would be a good step towards a fiscal union of the bloc.
«The headlines from the Commission should remain promising for the periphery… but the counter-initiative from the «Frugal Four» underscores that reaching unanimity about the details of «how to fund it» remains an uphill struggle into the EU summit later in June,» Commerzbank analysts told clients.
Bond yields in the bloc were relatively stable on Monday, with Italy’s 10-year yield at 1.60%, just off six-week lows hit on Friday, and safe-haven German 10-year yields were down 1 basis point at -0.50%.
The market was awaiting the German Ifo business climate index survey, due out at 0800 GMT, which is expected to show a moderately improved reading compared to April’s release, according to a Reuters poll. ($1 = 0.9197 euros).
Reuters

TANEA Team 25 Μαΐου 2020 | 13:03
Share
Περισσότερα άρθρα για Αγγλική έκδοση
Meetings with President Katerina Sakellaropoulou, Archbishop Ieronymos Pope Francis to visit Cyprus, Greece in December
Evangelos Marinakis on CPLP’s bond listing at the Athens Stock Exchange: “Green investments are the future”
Washington concerned about religious freedom of the patriarchate in Turkey Vartholomeos has one-hour meeting with Biden: Religion, rights, and geopolitics on US visit
What a great thing it is to be fighting for your life even as you battle for the common good! Editorial: Standing tall
It is the greatest foreign policy crisis in Erdogan's 19 years in power Following domestic, international uproar Erdogan backs off on expulsion of 10 Western ambassadors
The UN Secretary has warned that humanity is already in a state of emergency Editorial: A duty towards our children
'The UK played a decisive role in achieving Greece’s independence' FM Nikos Dendias: Greece-UK bilateral cooperation agreement to include defence and security issues
Vartholomeos has fervently pursued inter-faith dialogue with the Muslim and Jewish faiths Religion, rights, and geopolitics on Vartholemos' US visit, meetings with Biden, Blinken, Pelosi
At Greek universities progress is battling regression. Editorial: Two worlds
Editorial: Opportunity
Angela Merkel – In Athens on October 28 and 29
If the pandemic is checked, we can hope for much better days Editorial: Turning point for Europe
Record-breaking over-subscription for CPLP bond issue
We have a duty to ensure for families a network of protection in our schools. Editorial: Maintaining balances
We have the power to leave behind this unprecedented crisis. Editorial: Exiting the pandemic