What is needed is a national unity of spirit so as to agree to a national strategy which all parties will respect. 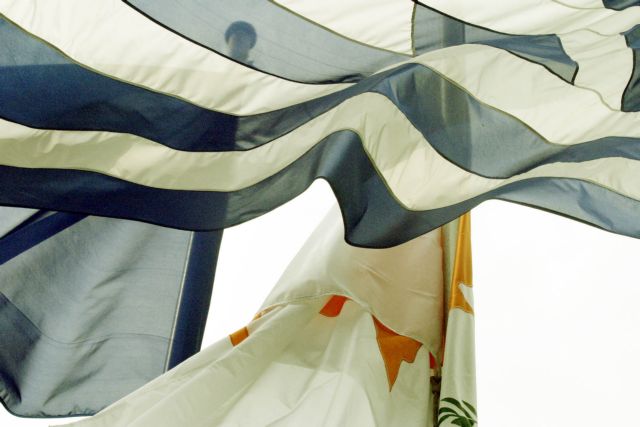 For even the casual observer of events in our region, there was no surprise in the escalation of Ankara’s provocations in the Exclusive Economic Zone (EEZ) of Cyprus.

It was only to be expected that the mixture of grandiose expansionism of the Turkish president and the state of the Turkish economy would at some point become explosive.

Major international players fortunately realised what is going on and expressed solidarity with Nicosia, most notably with outgoing European Commission President Jean-Claude Juncker proclaiming, “I am a Cypriot.”

The expressions of support are important if one takes into account that international players in order to maintain balances usually keep quiet. As welcome as such statements may be, they will never suffice.

That means that Athens cannot afford any complacency and that the political system must rise to the occasion. Such a sensitive national issue cannot be a field of combat between parties, as was the case in the past.

What is needed is a national unity of spirit so as to agree to a national strategy which all parties will respect.

The government must brief opposition parties and not act secretly, or even worse divisively, as it did in the case of North Macedonia.

For its part, the opposition was must offer its support without provisos and without harsh opposition.
National unity in Greece is the first message Ankara should get.

A national wall without cracks is the only answer to the provocations.