A new procedure is required, in order to ascertain whether a politician was enriched by his or her political activity, and whether there have been shady dealings in cash or real estate. 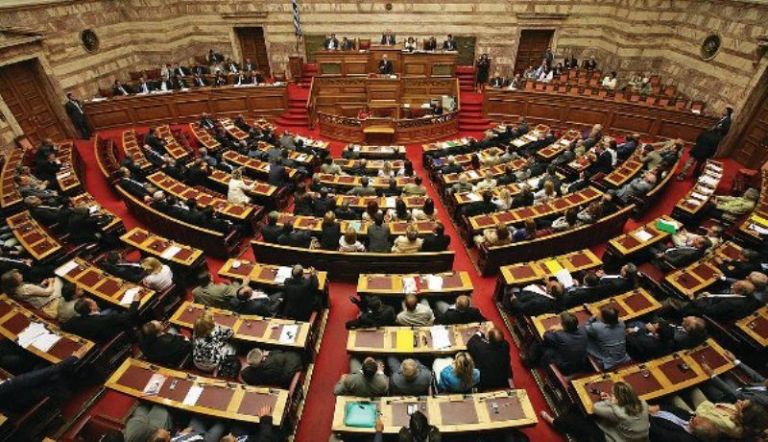 Every year there is a discussion of the income and property statements that are submitted by law annually to Parliament by the prime minister, ministers, and MPs.

For one or two days after the declarations are released, one hears cheap gossip that fuels a current of populism that verges on anti-politics.

The income and property of politicians is released until the next year. Hence, we know neither their financial worth nor how their wealth was obtained, as there is no serious audit in terms of the time span over which it was accrued or of their holdings.

Transparency for all those involved in public affairs is a basic constituent element of democracy.

That is why a new, more substantial procedure is required, in order to ascertain whether one entered politics as a wealthy person or was enriched by his or her political activity, and whether there have been shady dealings in cash or real estate.

The procedure should be extended to other public servants, elected officials, and journalists, to a greater extent than is currently the case.

This is even more necessary after revelation of the huge wealth of unknown provenance of a journalist, which is shocking and mars the vocation of journalism.

Instituting a real and substantial audit would require a broad consensus between political parties, the judiciary, and other authorities.

There must be a public discussion from scratch regarding the terms and limits of the audit procedure.

True transparency strengthens the political system and its relationship with the citizenry.

TANEA Team 24 Ιουνίου 2022 | 20:51
Share
Δείτε επίσης
Περισσότερα άρθρα για Αγγλική έκδοση
Foreign media have even compared the government with Greece’s seven-year military junta Editorial: A necessary cleanup
Citizens have demonstrated they need of state support Editorial: The need for a steady social benefits policy
In the first phase of the pandemic the correct decisions were taken Editorial: Vigilance needed in dealing with Covid-19
Greek side is obliged to be, as it is, in a constant state of readiness Editorial: Composure
In the long term, liberal democracy is “condemned” to win Editorial: A serious mistake
The PM stressed that the tapping was legal Mitsotakis denies prior knowledge of phone tapping of Androulakis, pledges reform, tight oversight of EYP
Resignations are not enough, nor would a cabinet reshuffle or snap election suffice Editorial: Transparency now!
Citizens seek persuasive solutions to the problems of daily life Editorial: Restoring trust in political parties
Last year in Greece there were 17 femicides Editorial: An urgent wake-up call
Stavros Psycharis never allowed himself to become subjugated. He never censored. Editorial: The death of a journalist
Psycharis He began his long career at the Lambrakis Press in 1972 Renowned journalist, publisher, entrepreneur Stavros Psycharis has died age 77
It is inconceivable for the average citizen to be defenceless amidst major economic trials Editorial: A model programme
Greece now has experience and an enhanced plan of deterrence Editorial Ta Nea: Maintaining composure
'I truly feel that the future of humanity is dark' God at Ground Zero: How a Mount Athos monk fit 9/11 into Byzantine iconography
Hatzidimitriou shattered the stereotype that women are not good at maths Editorial: Worthy role Models