Price increases in energy threaten the viability of businesses

The warnings of the Union Of Hellenic Chambers Of Commerce 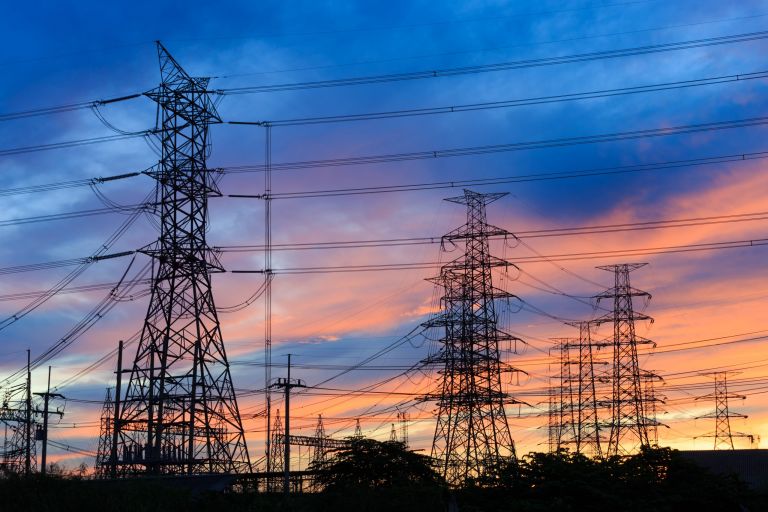 The large increases in energy prices in recent months are creating very serious problems for companies, the operating costs of which have skyrocketed and their support is imperative, the Union Of Hellenic Chambers Of Commerce said in a post.

According to data received recently by the Chambers all over the country, many companies, which operate with medium voltage or professional accounts with capacity up to 25 kVA (Γ21) and from 25 kVA up to 250 kVA (Γ22), risk with work stoppage or power cut, due to their inability to pay the dues.

Indicative of the huge increases in electricity prices are the following data on the electricity bills of a company operating in Drama.

TANEA Team 28 Δεκεμβρίου 2021 | 13:01
Share
Περισσότερα άρθρα για Αγγλική έκδοση
Tsipras posts on the social media and frequently as possible Editorial: Obligations
Universities have become a sort of state within the state Editorial: Enough is enough!
Nobody for whatever reason has the right to beat a professor Editorial: Zero tolerance
The shift in America’s priorities should come as no surprise Editorial: Fluidity
We have the weapons, the experience, and obviously the collective will Editorial: Transcending the pandemic
How do you negotiate with Vladimir Putin? Editorial: Dilemma
Editorial: Phenomenon
Maintaining tensions does not contribute to dialogue or good neighbourly relations Editorial: Pragmatism in Greek-Turkish relations
The alarm bell of daily life is urgently ringing Editorial: Alarm bell
We believe that the projections of scientists are exaggerated. They are not. Editorial: Living dangerously
It is up to us to exit the pandemic on our feet Editorial: Caution
The cost of a total lockdown would be very high for the economy Editorial: The need for personal responsibility, again
Banks – They secure short-term loans to provide new ones
Tax clearance certificate – What to expect in 2022
There is no room for an irresponsible stance Editorial: Responsibility