Vangelis Marinakis was found innocent in the trial about the so-called ‘match-fixing scandal’ in Greek Football. 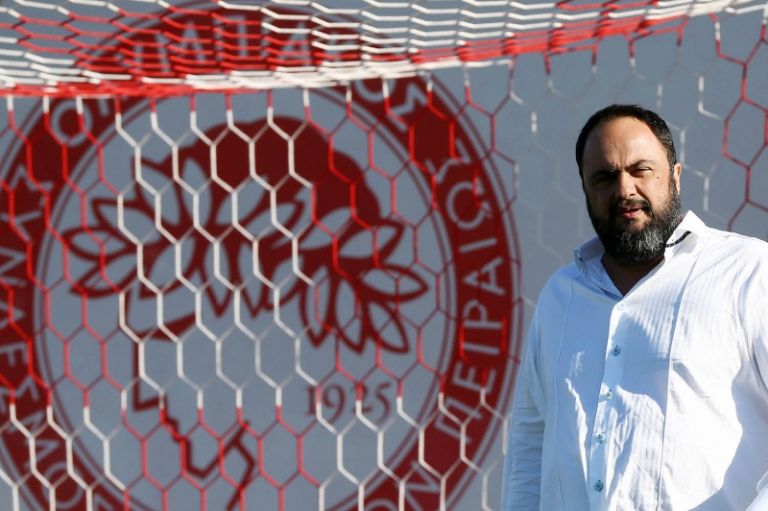 It was supposed to be the biggest scandal in Greek Football. Huge resources were used, including widespread wiretaps, in order to substantiate these claims. The narrative was reproduced in many forms all over the Greek and international Press.

But the truth was that from the beginning this case had no ground. No proof or corroborating evidence. No basis for these serious accusations. No testimony other than hearsay. No explanation why these particular matches had to be ‘fixed’.

Vangelis Marinakis was found innocent of all the charges. And it could not have been otherwise.

Because you cannot base a charge of match-fixing about football matches that had already been examined by both the disciplinary bodies of UEFA and the Court of Arbitration for Sport in 2015 and no match-fixing or other foul play was found, a conclusion that enabled Olympiacos F.C. to participate in the 2015-2016 UEFA Champions League tournament. In the same way that you cannot ground a charge of conspiracy, where there was no conspiracy.

For Vangelis Marinakis and the greater Olympiacos community this is indeed a liberating moment, because these accusations were an attempt to taint Olympiacos’s image, despite the fact that it is by far the best Club in Greek Football.

Now the Club can reclaim a reputation that fits its performance in the field in the same way Marinakis can again be seen as what he really is: the leading figure responsible for an impressive national and international presence by Olympiacos.

TANEA Team 28 Ιανουαρίου 2021 | 20:45
Share
Περισσότερα άρθρα για Αγγλική έκδοση
We citizens are not keeping our side of the public health bargain Editorial: Keys
Over 2.5 million people all over the world – of whom 6,400 of our fellow-citizens – have lost their lives Editorial: One year later
The inability of competent authorities to communicate Editorial: Commitments
José Manuel Campa Banks need to actively manage new NPLs
Turkey’s policy is dictated largely by the major domestic problems Editorial: Remaining dedicated to dialogue
The speediest possible issuance of pensions reflects the quality of social cohesion. Editorial: Pending issues
The EU bureaucracy has proven dangerously slow Editorial: Certificate
In Myanmar coup response, Biden approves order for sanctions on generals, businesses
Yellen says Treasury will fight misuse of cryptocurrencies, foster innovation