The chasm between Northern and Southern Europe exists not only in supranational structures such as the EU but also in individual states, such as Italy, where there is a geographic chasm in the distribution of wealth. It can be seen to a lesser degree in France. 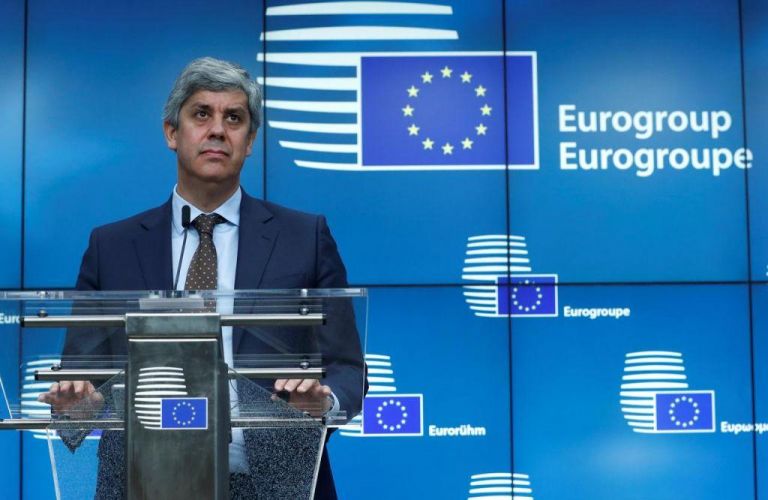 It is common knowledge but it is useful to be reminded of the fact that decisions taken by the European Union are often the result of tough negotiations between partners and as it seems it could not have been otherwise.

In many ways the EU is an experiment that flies in the face of history.

It is an effort to transcend nationalism as it emerged in the 19th century and create an edifice uniting modern nation-states.

The deadlock in yesterday’s marathon Eurogroup meeting which sought to forge a consensus on a huge package that can address the repercussions of the coronavirus pandemic was to be expected.

It brought to the forefront the chasm between Germany and its satellites, which often push Berlin’s positions to an extreme, and the rest of the member-states.

It is the chasm between Northern and Southern Europe which can be witnessed not only in supranational structures such as the EU but also in individual states, such as Italy where there is a geographic chasm in the distribution of wealth. It can be seen to a lesser degree in France.

In any other period such disputes would have been par for the course or business as usual, but this is not just any period.

The current crisis demands swift action and a heightened sense of responsibility toward European citizens who are on many levels taking a beating from the pandemic.

Europe is an economic superpower and it cannot afford to disregard it citizens who are facing major trials.

It matters little whether they speak Greek, Italian, or German.

TANEA Team 9 Απριλίου 2020 | 13:24
Share
Δείτε επίσης
Περισσότερα άρθρα για Αγγλική έκδοση
Editorial: Solidarity
The message to those who refuse to be vaccinated is that vaccines are necessary and secure Editorial: Readiness
A crucial parameter is whether the punishment will be proportional to the heinous crime Editorial: Strict punishment
Editorial: A calculated diplomacy
It is the duty of the government to immediately coordinate with the expert committee Editorial: Clarity
Greece's demographic problem is complex and requires political solutions Editorial: Anachronism
A businessman has the right to bar entry to his or her establishment of unvaccinated people Editorial: Reaching an understanding
Editorial: Privileges
The NATO Summit is bound to be newsworthy as it is Biden’s first Editorial: Lines
The government must ensure that the path toward modernisation will begin. Editorial: Changes
Covid free Kythnos island – 100% of the population vaccinated
Tourism minister in the Netherlands
There are strikes, like the one at the port, held just for the sake of declaring them Editorial: Conceptions
Ideally, we should fashion a new social and economic model for Greece Editorial: Model
The government must urgently undertake necessary initiatives to root out organised crime Editorial: Root out organised crime