The state has a duty to proceed with a rational redistribution of Greek Police forces to avert developments that will further challenge the already burdened image of the city centre. 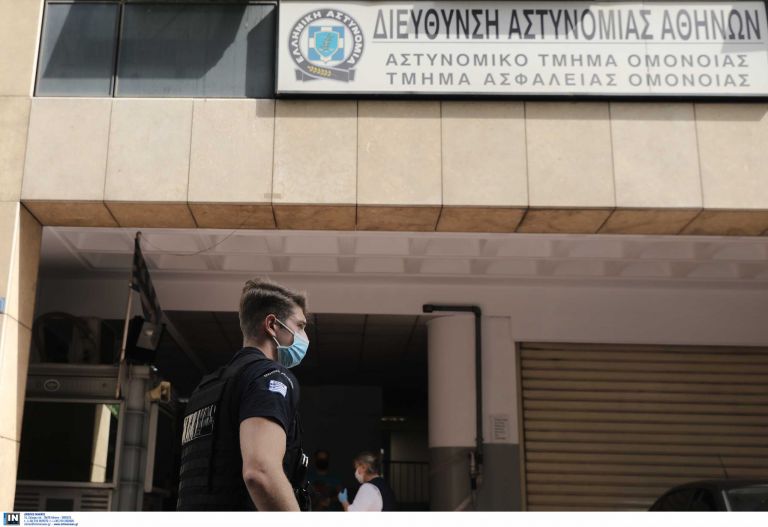 The Citizen’s Protection Ministry has for days been touting an increase in the number of policemen on the streets of Athens, as 70 percent of crimes nationwide occur in Attica, where only 30 percent of the nationwide police force is deployed.

The competent minister has often reiterated that society will feel safe, as 1,026 policemen will be deployed in Attica and an additional 100 patrol cars will take up duty on 1 November.

These actions are welcome and necessary given the aforementioned data that the state cites and given the pre-electoral promise of the ruling party to restore citizens’ sense of security.

Yet, as Ta Nea reports today, the Omonia Square precinct in central Athens will be shut down due to understaffing.

One of the most critical police precincts in Athens will be withdrawn from the battle against crime, leaving unprotected an area that everyone knows to be very dangerous, not only at night but also in broad daylight, for passers-by, workers, and shop owners.

The state has a duty to proceed with a rational redistribution of Greek Police forces to avert developments that certainly will further challenge the already burdened image of the city centre.

In doing so, it should focus on areas where the real problems lie. Citizen’s protection is in large measure an issue of

TANEA Team 4 Οκτωβρίου 2021 | 17:45
Share
Δείτε επίσης
Περισσότερα άρθρα για Αγγλική έκδοση
Meetings with President Katerina Sakellaropoulou, Archbishop Ieronymos Pope Francis to visit Cyprus, Greece in December
Evangelos Marinakis on CPLP’s bond listing at the Athens Stock Exchange: “Green investments are the future”
Washington concerned about religious freedom of the patriarchate in Turkey Vartholomeos has one-hour meeting with Biden: Religion, rights, and geopolitics on US visit
What a great thing it is to be fighting for your life even as you battle for the common good! Editorial: Standing tall
It is the greatest foreign policy crisis in Erdogan's 19 years in power Following domestic, international uproar Erdogan backs off on expulsion of 10 Western ambassadors
The UN Secretary has warned that humanity is already in a state of emergency Editorial: A duty towards our children
'The UK played a decisive role in achieving Greece’s independence' FM Nikos Dendias: Greece-UK bilateral cooperation agreement to include defence and security issues
Vartholomeos has fervently pursued inter-faith dialogue with the Muslim and Jewish faiths Religion, rights, and geopolitics on Vartholemos' US visit, meetings with Biden, Blinken, Pelosi
At Greek universities progress is battling regression. Editorial: Two worlds
Editorial: Opportunity
Angela Merkel – In Athens on October 28 and 29
If the pandemic is checked, we can hope for much better days Editorial: Turning point for Europe
Record-breaking over-subscription for CPLP bond issue
We have a duty to ensure for families a network of protection in our schools. Editorial: Maintaining balances
We have the power to leave behind this unprecedented crisis. Editorial: Exiting the pandemic