Does Greece's main opposition party have a solid strategy based on real channels of communication and ties with parties abroad or is it an opportunistic bid by Syriza to avoid collapse? 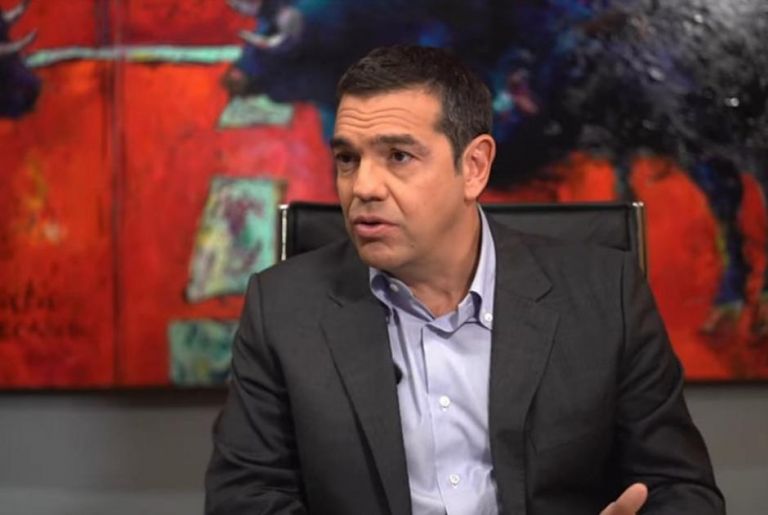 It is clear that in the midst of the COVID-19 pandemic and on the way to transcending it we see an murky shift of political forces in Europe and globally.

That was evident both with the lead of the Greens in Germany and the recent victory of the conservatives in Madrid, which finished off Pablo Iglesias politically.

As regards the political terrain in Greece, main opposition Syriza appears to be rushing to build new alliances and to don a new cloak. In the morning the party loves US President Joe Biden. In the afternoon it is close to the Eurosocialists. At night it is with the Greens in Germany. Even the party’s supporters cannot keep up with its transformations.

The question is clear. Are we dealing with a solid strategy based on real channels of communication and ties with other parties or is it an opportunistic bid by Syriza to avoid collapse? That is something that the main opposition party cadres must ask themselves.

What is certain is that this is not the way build upon possible affinities. That requires shared elements of political programmes and ties based on a clear understanding.

If Syriza believes it can garner political gains with daily political transformations it is sorely mistaken.

TANEA Team 11 Μαΐου 2021 | 21:04
Share
Δείτε επίσης
Περισσότερα άρθρα για Αγγλική έκδοση
There is a danger of the war being viewed as something normal Editorial: Taking measures
Athens' objective was to avert concessions that might affect Greek interests Greece, Turkey declare their satisfaction with results of NATO summit
What is at stake is the strategic depth of the Alliance Editorial: A crucial NATO summit
European supervised drug consumption sites have been an inextricable part of drug treatment Editorial: The first step
The overturning of Roe v. Wade turns the clock back 50 years for American women. Editorial: Back and forth
Thymios' statement - “I no longer trust people.” – is a punch in the gut. Editorial: A punch in the gut
Editorial: Audits of politicians' wealth
Mario Draghi has a prominent position in the EU architecture Editorial: Alliance
After a certain point, the necessary caution is a matter of personal responsibility Editorial: COVID-19 and personal responsibility
Extremists still constitute a threat Editorial: Threat
A consciously responsible stance is needed Editorial: Maintaining COVID-19 alertness
The late PM Constantine Karamanlis famously said, 'We belong to the West' Editorial: Contradictions
The end of EU enhanced fiscal supervision signals the exit from the tunnel Editorial: Breakthroughs
Head of Greek Pomaks’ Association rips into Erdogan’s revisionist expansionism
All Greek governments since Andreas Papandreou's demanded the return of the Marbles Osborne: ‘Deal to be done’ on sharing Parthenon Marbles