Erdogan's stance is based on the multi-faceted domestic crisis that Turkey is entering. It is also based on a complete shift in his policies since the abortive coup attempt in 2016. 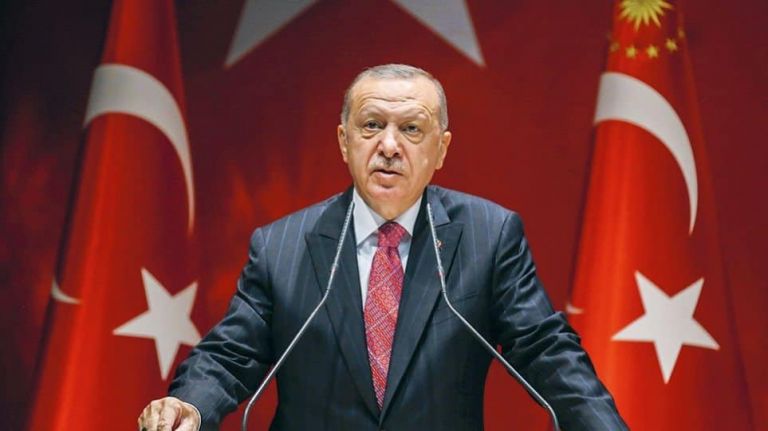 When international relations experts in Greece refer to Turkey’s revisionist geopolitical policies they underline Turkish President Recep Tayyip Erdogan’s reversals – which are always related to his provocative stance and his ambition to make his country a regional power with a multi-polar perspective.

His stance is based on the multi-faceted domestic crisis that Turkey is entering. It is also based on a complete shift in his policies since the abortive coup attempt in 2016, which reached its peak with the annihilation of his opponents.

He even turned against erstwhile political friends and allies including even his former foreign minister, Ahmet Davutoglu, and proceeded with a sultanic transformation of the forces of security and law and order in Ankara.

Erdogan poses a grave danger for institutions in his country and is a force of destabilisation in the broader region.

The leadership change in the US and the fluid situation in the Southeastern Mediterranean aggravated the problems posed by Erdogan and that creates the prospect of our country falling into a trap.

Greece must not forget that it remains a force for regional stability. It is a member of the EU and NATO with a profile that is characterised by strong institutions and a dedication to peace.

It must not be entrapped by Erdogan’s revisionist outlook and be drawn into skirmishes at a time that it is engaging in exploratory talks with Turkey and that great powers are stressing Athens’ important geopolitical position in the region.