The dilemma “self-protection or lockdown” posed by the PM in a nationally televised statement was viewed by the opposition as an effort by the government to shift its responsibilities to the citizenry. 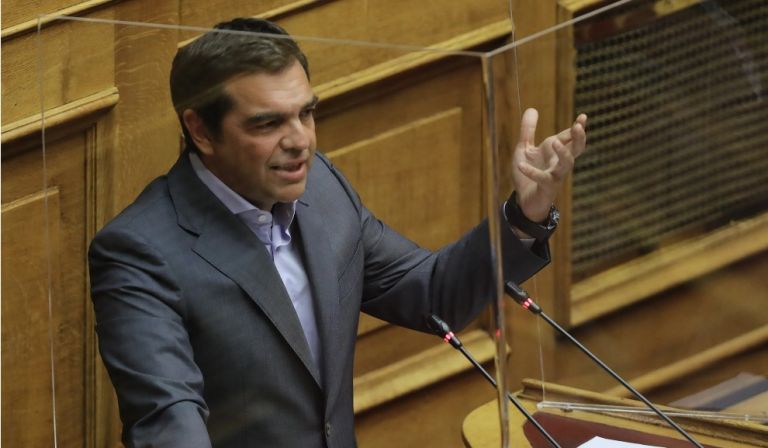 Let us start with the good news. There are still many new confirmed cases of COVID-19 but the number appears to be leveling off.

The number of patients intubated in ICUs is falling.

The number of ICU beds earmarked for COVID-19 cases has increased and most people are aware of the critical nature of the situation and are abiding by public health guidelines.

The bad news is that many of our fellow citizens still insist on ignoring the guidelines and thus endanger themselves and those around them.

Meanwhile, problems have arisen in vaccine trials and there are indications that the virus is mutating and becoming more easily transmissible.

The dilemma “self-protection or lockdown” posed by the PM in a nationally televised statement was viewed by the opposition as an effort by the government to shift its responsibilities to the citizenry.

Yet the dilemma is very real.

State mechanisms may be accused of negligence and elected officials do not always rise to the occasion.

Targeting a specific age group such as senior citizens and adopting restriction on their movement is not a terribly good idea.

Yet if we do not adjust our daily lives to the unprecedented conditions created by the pandemic we shall all be losers.

In a few days the total number of deaths globally caused by the pandemic will have reached the one million mark and the number of cases internationally is 32 million.

The situation in many countries is worse than it was in March.

As of yesterday Israel imposed a nationwide lockdown that is stricter than its previous one and many European governments may soon be forced to do the same.

The situation does not permit partisan skirmishes

The last thing that the country needs at this time is disinformation and panic.