Often in the past when leaders were managing national issues other political forces were opening domestic fronts as tacticians and engaging in power plays. 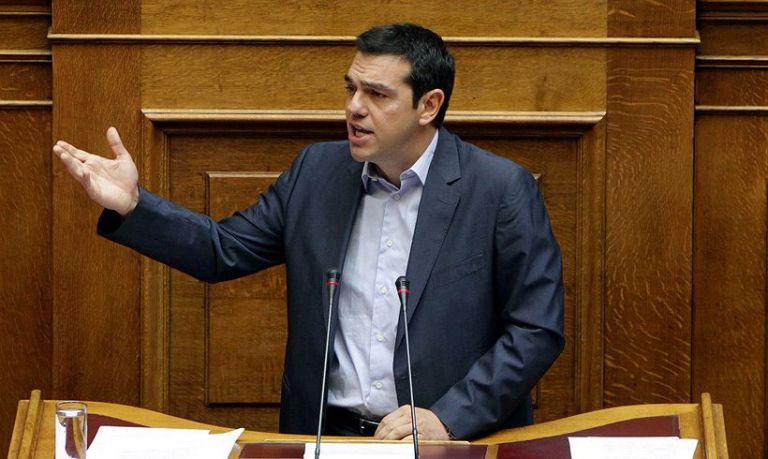 One need not be particularly sensitive about national issues as many political parties and most of our politicians claim to be in order to understand that when the PM is in the midst of a national mission abroad the political rhetoric domestically should be toned down.

Heeding that rule is especially necessary when national issues are high on the political agenda and require delicate manoeuvres.

Due to the crucial nature of current circumstances both within the government and on the political scene more generally composure is exceptionally necessary.

Moves that are motivated by personal bitterness or by opposition for the sake of opposition are not called for – not in order to make the government’s life easier but rather because this is what the country’s interests mandate. This is what experience has taught us.

Often in the past when leaders were managing national issues other political forces were opening domestic fronts as tacticians and engaging in power plays.

All this is part of the game of politics and is perhaps the salt of politics as long as the political circumstances permit it.

Otherwise the salt leaves a bitter aftertaste as regards the maturity (or lack thereof) of the political system.