The report issued by the Bank of Greece explains that the implementation of the EU Recovery and Resilience Plan for Greece will expedite recovery. 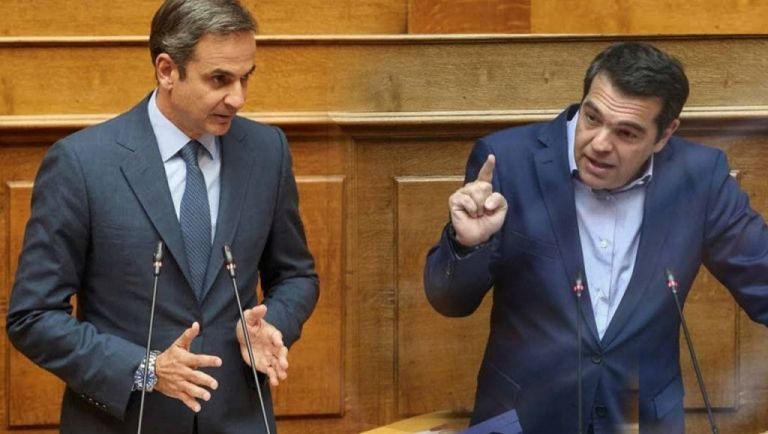 There is no more misconstrued word than reform.

Politicians who promised it were confronted by dogmatic party audiences that refused to hear anything about change.

Whenever they attempted to surmount the backlash, they faced a hard opposition that was prepared to gain from the wear and tear of the government.

Only when these reformist politicians did not back down and disregarded the political cost were reform plans passed into law. Sometimes they found a minimum consensus with other parties that realised that despite the turbulence certain reforms are necessary.

After a decade-long economic crisis and a pandemic, the word reform does not sound the same. The European transformation of the country and the confluence of events created a new political reality.

An integral part of that new reality is a strong reform plan that concerns the productive middle class and a new generation.

The report issued by the Bank of Greece confirms that perception by explaining that the implementation of the EU Recovery and Resilience Plan for Greece will expedite recovery as it will contribute to a green and digital transformation in both the public and private sectors and will make the Greek economy more extroverted.

What is missing from the equation is achieving consensus on the self-evident – that the reforms be embraced by all parts of the political spectrum.

Obviously, it is not the role of the opposition to constantly agree with the changes brought by the government.

Yet, every time it battles against the essence of a necessary, long-delayed reform, nobody wins, not even the party that momentarily benefits from the protest.

TANEA Team 29 Ιουνίου 2021 | 15:43
Share
Δείτε επίσης
Περισσότερα άρθρα για Αγγλική έκδοση
Editorial: The 'most complex' Games
Editorial: Proud
The first Mercure in Greece, opens its doors in Rhodes
Greek-Italian “tourism conflict”
In Turkish-occupied Cyprus, Erdogan unleashed an attack against Prime Minister Kyriakos Mitsotakis Editorial: Erdogan's provocations
'Kosova wants to build on the historic ties between our peoples ' Kosovo PM Albin Kurti: 'We would welcome a decision by Greece to recognise Kosovo’s independence'
Demonstrating the conspiracy against Stavros Papastavrou
Citizens will be encouraged to buy new, climate-friendly cars Editorial: Green
Mitsotakis: Vaccinations are increasing in recent weeks – What Breton told him
One must take into account that we have strong allies on the other side of the Atlantic Editorial: Fronts
The shooting of the international television production “My Greek Odyssey” on Ios
Alexandroupolis as ‘new Souda’: US, Greece near agreement on bases – what the US wants, what Athens seeks
A political understanding and consensus are needed in order to speed up the vaccine rollout Editorial: The urgent need for political consensus on vaccines, managing pandemic
Turkey's provocations concern not only Cyprus but the entire EU Editorial: Drawing boundaries
If we have one ally to come out of the tunnel and into the light, it is vaccination Editorial: Light