For a quarter century after registration of properties was launched, Gavdos’ few residents are at long last getting a cadastre. The causes and responsibilities for the delay are comico-tragical. 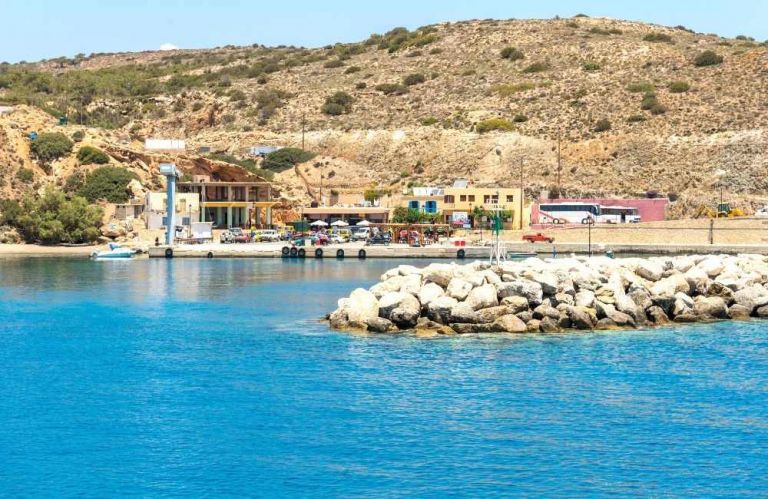 One can often find elements of the theatre of the absurd in the Greek bureaucracy, and sometimes they deserve a Guinness record.

Such is the case of Gavdos (photo).

As Ta Nea reports today, the small island has the longest-lasting property registration on the entire planet.

For a quarter century after registration of properties was launched, Gavdos’ few residents are at long last getting a cadastre.

The causes and responsibilities for the delay are comico-tragical, and they concern seven prime ministers and 12 ministers.

The area of the island is less than 34 square kilometres, but it is of great geopolitical significance, as it is critical in the delimitation of Greece’s Exclusive Economic Zone, a factor that should have expedited the process.

Fortunately, the issue is coming to a conclusion, but it reminds us that we have a long way to go in the effort to remedy the dysfunctions of the Greek state.

Given this story, we must continue to insist that despite all that the state is obliged to be citizen-friendly.

This is not about some invisible authority apportioning blame in a punitive manner. It is the organised and legal tool that ensures smooth relations between citizens, the legal framework, and interests, and at the same time helps shape a social contract.

All this is happening in the middle of a digital revolution and the very swift management of issues due to the positive policies of the current government.

Let us not backpedal. Let us stride forward.

TANEA Team 22 Νοεμβρίου 2021 | 15:37
Share
Δείτε επίσης
Περισσότερα άρθρα για Αγγλική έκδοση
A coarse opposition stance is ill-advised Editorial: Seriousness
We have the weapons. We have fine scientists. We have the experience. We can. Editorial: Urgency
There were delays and tragic omissions in offering proper services to patients Positive Voice in a rough terrain: A look back at the history of HIV/AIDS in Greece
Greece has a multi-faceted policy in its foreign relations and that is how it should continue Editorial: Sobriety in foreign relations
We see irresponsible behaviours and an attitude that the virus is no longer with us Editorial: Behaviours
The virus recognises no geographical borders Editorial: Nobody is safe
Delays and foot-dragging have long led even to the denial of justice Editorial: Expediting justice
Erdogan’s insistence on keeping interest rates low led him to fire three central bankers Editorial: Turkey’s lonesomeness
Turkey traditionally exports its domestic crises Editorial: Turkey's domestic, foreign crises
Nobody has the right to deny their share of responsibility in the common effort Editorial: Joining forces to confront the pandemic
Of intubated patients, 83 percent are unvaccinated or partially vaccinated EODY: 105 COVID-19 deaths, 7,287 infections confirmed in the last 24 hours, 608 intubated
Behind Lukashenko stands Putin, who backs and assists him Editorial: European sovereignty
The pandemic is an issue of life and death, and the protection of public health is a common aim Editorial: Consensus on managing the pandemic, even at the last minute
The measures announced are tantamount to an at least partial lockdown on the unvaccinated Mitsotakis announces partial lockdown on unvaccinated citizizens, tougher enforcement
Greece accuses Sanchez of ignoring EU decisions after agreement to sell aircraft carrier to Turkey