More and more skilled workers want to acquire additional qualifications, so as not to have to go abroad and to try their luck here. In years past, they would not have thought of doing so. 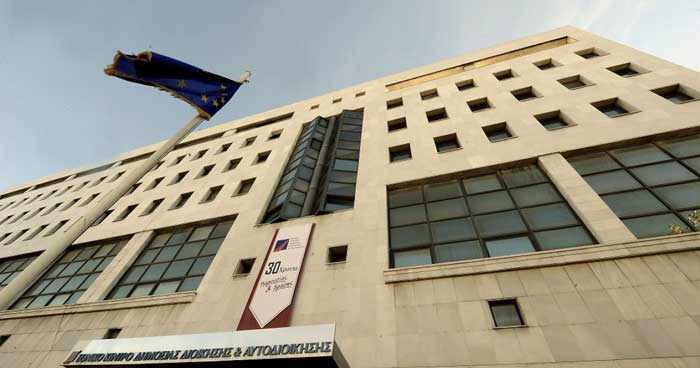 The restructuring of the public sector begins with its employees, the people who will be responsible for implementing the digital transformation of the state and the limiting of bureaucracy.

The better trained employees are, the more the more effective they will be.

The National School of Public Administration (photo) is a tool that until recently was not utilised. With the changes being planned by the interior ministry, studies there will offer additional skills and knowledge and the interlinking with comparable schools abroad.

It is no coincidence, as a report in today’s edition of Ta Nea underlines, that the candidates for admission are many and the spots few.

Greeks’ penchant for tenure in the civil service is common knowledge.

The new procedure for entry exams cannot admit all candidates. The great demand proves the changes that have occurred over the past years, especially after the beginning of the pandemic.

More and more skilled workers want to acquire additional qualifications, so as not to have to go abroad and to try their luck here. In years past, they would not have thought of doing so as they knew that in Greece without the intervention of a politician or other influential figure landing a civil service job was a pipe dream, and hence acquiring additional skills was futile.

The restructuring of the system that was a key part of the ruling party’s platform when it came to power is the only possible course, especially as regards those who believed the government’s pledge and decided to make an effort.

If the government implements changes without diverging from its specific commitments, in a few years the Greek public sector will be different, and the new situation will constitute an investment in the future.