Editorial: The vindication of #MeToo

As serious as a crime of which one is accused may be and as emotionally charged as the case in which one is implicated may be, the accused must be treated with the appropriate caution. 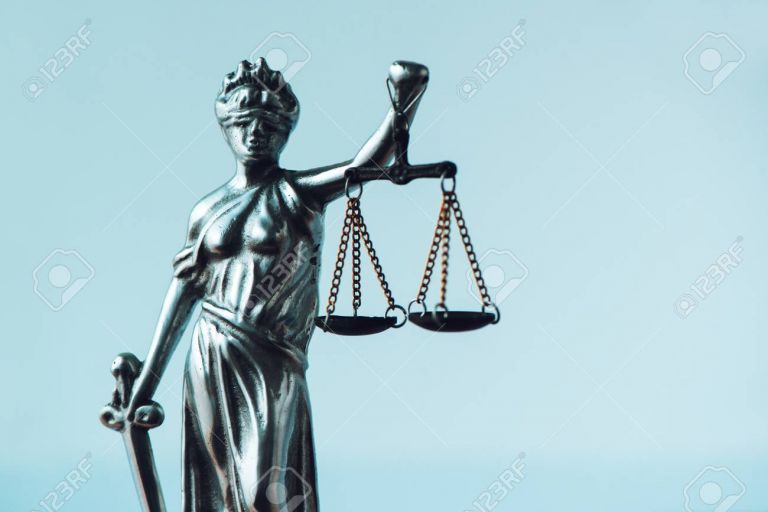 The remanding in prison of famed stage and television actor Petros Filippidis on rape and attempted rape charges and that of former National Theatre director Dimitris Lignadis on similar charges demonstrates that nobody is above the law – however powerful, famous, or popular they may be.

This is encouraging because it proves once again that the judiciary is independent and so whoever falls victim to violent acts should not hesitate to press charges.

At the same time, we must not forget that pre-trial detention is not a conviction and that everyone is innocent until definitively proven guilty.

As serious as a crime of which one is accused may be and as emotionally charged as the case in which one is implicated may be, the accused must be treated with the appropriate caution and composure. In our justice system there is no room for courts of the people or social cannibalism.

The #ΜeToo movement appeared in Greece quite belatedly. Now that the first wave of charges has passed, it must not be forgotten or treated with contempt.

All cases that have opened must be painstakingly investigated. Any hint of pressure or of a cover-up must be removed.

One must at the same time ensure that nobody will fall victim to revenge, envy, or false, manufactured charges.

Unhindered and without external influence, the judiciary must do its duty.

That is what is needed.

TANEA Team 29 Ιουλίου 2021 | 21:08
Share
Δείτε επίσης
Περισσότερα άρθρα για Αγγλική έκδοση
Approximately 160,000 people in Greece today are afflicted with Alzheimer’s disease Editorial: Reminder
Unrepentant, Tsipras unleashed charges against the government and announced handouts Editorial: A return to the past
The country is in great need of stability., not electoral surprises Editorial: Normalcy
The EU’s adjustment of financial rules has facilitated the situation Editorial: Lessons
Editorial: The conundrum of early elections
It is common knowledge that all political parties seek the vote of Greece’s youth Editorial: Greece’s youth
In a democracy, elections cannot serve as a weapon for prime ministers Editorial: The need for electoral stability
Mitsotakis rules out any prospect of political consensus with SYRIZA
Merkel’s statement should lead us collectively to a rethinking of what happened and not reflexive indignation Editorial: The price of imprudent politics
Self-tests, contact tracing key to safe re-opening of schools Spike in COVID-19 cases expected after schools open next week
The repercussions of these illegal actions are not limited to public health Editorial: A threat to society
September has arrived, but the University Protection Groups did not keep the rendezvous Editorial: Rendezvous
Theodorakis exemplified the sacred and mystical marriage of music and poetry The Greek nation bids farewell to beloved composer Mikis Theodorakis
One must be very careful in making choices that will influence the education of future generations Editorial: The time has come for a bold ‘yes’
Hellenic Statistical Service Staikouras for GDP – Strong recovery confirmed