It is indeed a giant step, a true revolution, for an artificial intelligence company to chart the protein structure and publish 350,000 structures on the internet. 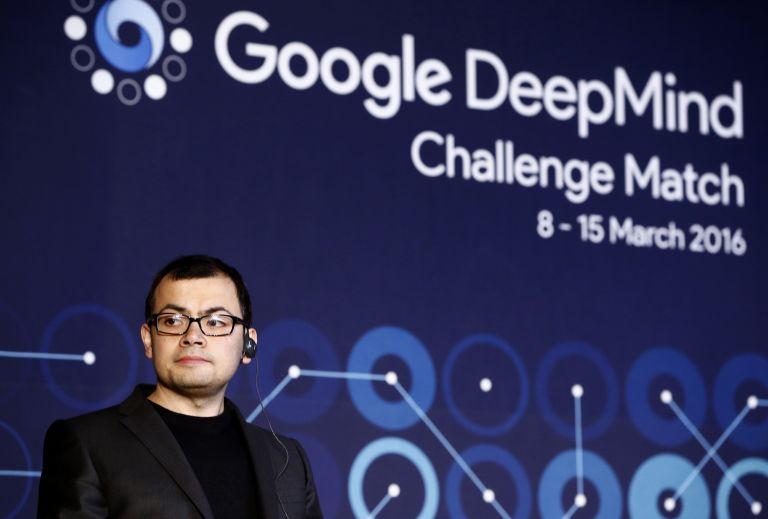 Proteins are a basic constituent element of any living organism. Every cell in our body is packed with them. The understanding of their structure is crucial in the evolution of medicine, because all illnesses, from cancer to Alzheimer’s, and naturally COVID-19, are linked to the structure of some protein.

It is indeed a giant step, a true revolution, for an artificial intelligence company to chart the protein structure and publish 350,000 structures on the internet. The company’s name is DeepMind and it was founded in 2010 by scientist Demis Hassabis (photo), who is of Greek Cypriot origin, and who has said that in the coming months 100 million more protein structures will be published.

The speed with which this feat was accomplished (if one considers that an American biologist had figured it would take billions of years) is reminiscent of the speed with which COVID-19 vaccines were developed. A Greek was involved in that effort as well, as one of the protagonists in the rescue operation was Pfizer CEO Albert Bourla. That is yet another reminder that small countries often produce distinguished minds.

The most important thing, however, is that these leaps and bounds in the progress of science allow one to hope that soon many deadly diseases of our age will be defeated.

It is inconceivable that there are people who insist on disputing science.