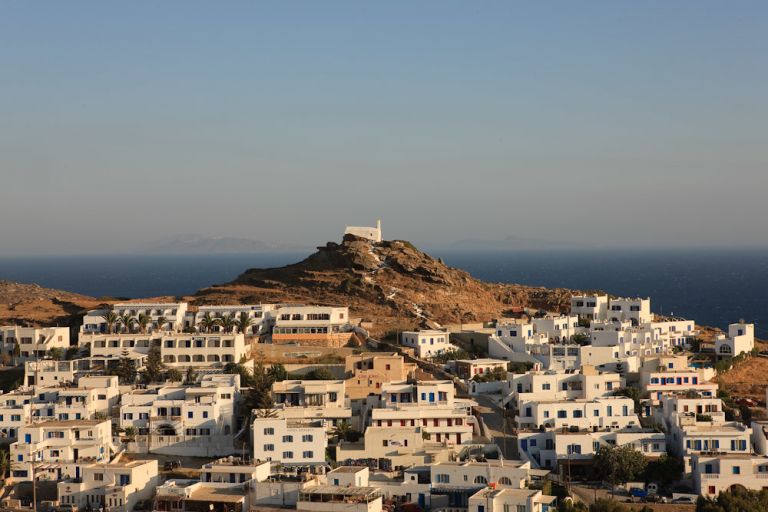 Ios was at the center of international television production a few days ago with the support of the municipality of Ios, as emphasized in a relevant announcement.

The TV crew of the program “My Greek Odyssey” visited the Cycladic island of Homer, in order to make long shootings for the new cycle of the series.

At the same time, other productions abroad, according to the municipality, have expressed their interest in shooting on the island in order to convey to the TV audience the summer aura, the quality and safety of the destination, comments the Chairman of the Tourism Committee of the island, Antonis Mettos.