Especially in periods of crisis and the underfunding of Greek Police, for many years entire neighbourhoods of Athens and Thessaloniki were controlled by criminal groups. 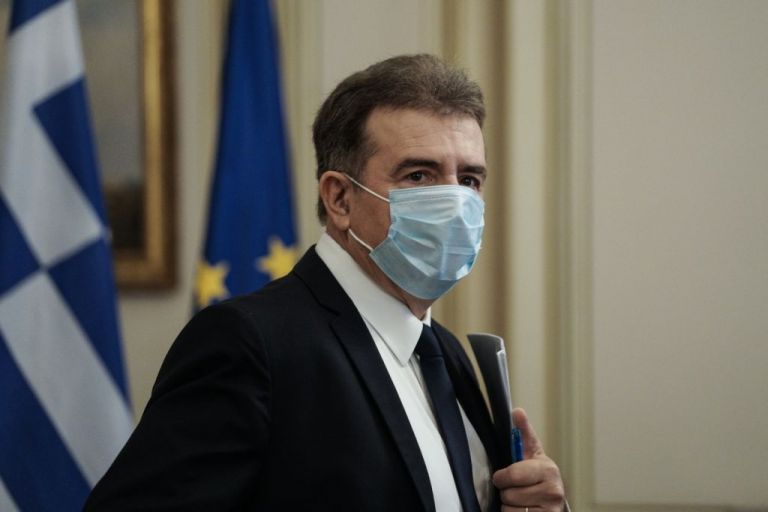 Greece never had the type of Mafia that one sees in films but that does not mean our country has not had problems with organised crime.

Especially in periods of crisis and the underfunding of Greek Police, for many years entire neighbourhoods of Athens and Thessaloniki were controlled by criminal groups. They went about their business unhindered and there were frequent turf wars.

Recent events, with the appearance of death contracts and attacks linked to organised crime, have stirred a backlash.

The memorandum submitted by the citizen’s protection minister to the Supreme Court’s prosecutor with the names and addresses of 500 individuals with criminal records is the first step toward registering and charting a plan to root out organised crime networks throughout the country.

It involves cases of drug trafficking, pimping, and contraband that for years had been simply archived.

The critical element in the minister’s dossier is that it includes data collected over a decade.

It offers a diachronic view of the situation that will help in the next stages of the investigation.

Cooperation with the judiciary so that each case may be evaluated rationally and individually will allow Greek Police to be flexible in its field of action and perhaps succeed.

The citizen’s protection ministry’s move was daring as in other countries the failure of a government to successfully fight organised crime takes a toll on its popularity.

A mere communications management of the issue will do no good. Now is the time for results.

TANEA Team 20 Μαΐου 2021 | 23:41
Share
Δείτε επίσης
Περισσότερα άρθρα για Αγγλική έκδοση
A businessman has the right to bar entry to his or her establishment of unvaccinated people Editorial: Reaching an understanding
Editorial: Privileges
The NATO Summit is bound to be newsworthy as it is Biden’s first Editorial: Lines
The government must ensure that the path toward modernisation will begin. Editorial: Changes
Covid free Kythnos island – 100% of the population vaccinated
Tourism minister in the Netherlands
There are strikes, like the one at the port, held just for the sake of declaring them Editorial: Conceptions
Ideally, we should fashion a new social and economic model for Greece Editorial: Model
The government must urgently undertake necessary initiatives to root out organised crime Editorial: Root out organised crime
COVID-19 vaccines and immunity: We are not among the lucky ones
Our era requires balances, seriousness, planning, and of course to defend one’s red lines Editorial: A coordinated foreign policy
The Turkish Foreign Minister confirms that the big goal is to convene a Mitsotakis – Erdogan meeting Exclusive Interview TO VIMA – Mevlut Cavusoglu: The “keys” for a solution
Fear could lead to slowing down the pace of appointments in the vaccine rollout Editorial: Choices
In our age, references to international law seem cliché or even something of a joke Editorial: Red lines of democracy
The UGS’s position on the recent statements made by Mr. Panos Laskaridis