Israel is by far the world leader on vaccine rollout per head of population, followed by the United Arab Emirates, the United Kingdom, Bahrain and the United States. Behind them are Italy, Germany, France, China and Russia. 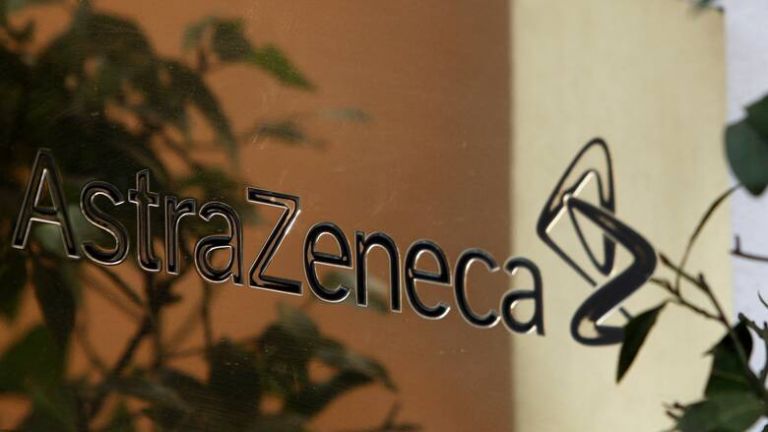 Europe’s fight to secure COVID-19 vaccine supplies intensified today when the European Union warned drug companies such as AstraZeneca that it would use all legal means or even block exports unless they agreed to deliver shots as promised.

The EU, whose member states are far behind Israel, the United Kingdom and the United States in rolling out vaccines, is scrambling to get supplies just as the West’s biggest drugmakers slow deliveries to the bloc due to production problems.

As vaccination centres in Germany, France and Spain cancelled or delayed appointments, the EU publicly rebuked Anglo-Swedish drugmaker AstraZeneca for failing to deliver and even asked if it could divert supplies from Britain.

European Council President Charles Michel said in a letter to four EU leaders that the EU should explore legal means to ensure supplies of vaccines it contracted to buy, if negotiations with companies over delayed deliveries are unsuccessful.

“If no satisfactory solution can be found, I believe we should explore all options and make use of all legal means and enforcement measures at our disposal under the Treaties,” he said in the 27 January letter.

EU rules on monitoring and authorising exports of COVID-19 vaccines in the 27-nation bloc could lead to exports being blocked if they violated existing contracts between the vaccine maker and the EU, an EU official said.

The European Commission is to lay out the criteria under which such exports would be evaluated tomorrow.

The global mass vaccination is stoking tensions across the world as big powers buy up doses in bulk and poorer nations try to collect whatever supplies are left.

Israel is by far the world leader on vaccine rollout per head of population, followed by the United Arab Emirates, the United Kingdom, Bahrain and the United States. Behind them are Italy, Germany, France, China and Russia.

Both New York-based Pfizer and AstraZeneca, headquartered in Cambridge, England, have had production problems.

AstraZeneca CEO Pascal Soriot said the EU was late to strike a supply contract so the company did not have enough time to iron out production problems at a vaccine factory run by a partner in Belgium.

Britain, which has repeatedly touted its progress rolling out vaccines since leaving the EU’s orbit on 1 January, said its deliveries must be honoured.

“I think we need to make sure that the vaccine supply that has been bought and paid for, procured for those in the UK, is delivered,” Minister for the Cabinet Office Michael Gove told LBC Radio.

European regulators are expected to decide tomorrow whether to approve AstraZeneca’s shot. Germany’s vaccine committee said this vaccine should be given only to people aged between 18 and 64.

“There are currently insufficient data available to assess the vaccine efficacy from 65 years of age,” the committee, also known as Stiko, said in a draft resolution made available by the health ministry on Thursday.

Britain’s Boris Johnson said health authorities in Britain believed the vaccine was safe and worked across all age groups.

In Hauts-de-France in northern France, the country’s second most densely populated region, several vaccination centres were no longer taking appointments for a first jab. In several other French regions, some online appointment platforms closed booking options.

Spain’s Madrid and Cantabria regions have also ceased first vaccinations and were using remaining doses to administer second shots to those who have had the first one.

Portugal, where infections and deaths have spiked to record levels after Christmas, said delivery delays meant that people who have top priority - including health professionals - will all be fully vaccinated only by April, around two months later than initially planned.

The Netherlands will also struggle to execute its vaccination program on schedule after having bet heavily on AstraZeneca. It ordered 11.7 million doses, of which 4.5 million were due for delivery in March.

Germany’s most populous state, North Rhine-Westphalia, last week postponed opening its vaccination centres until 8 February, while the state of Brandenburg has also had to push back vaccination appointments originally scheduled for the end of January due to delivery delays.

AstraZeneca is prepared to publish the delivery contract it has with the European Union and aims to make proposals tomorrow to the European Commission on which sensitive parts to redact, the Frankfurter Allgemeine reported.