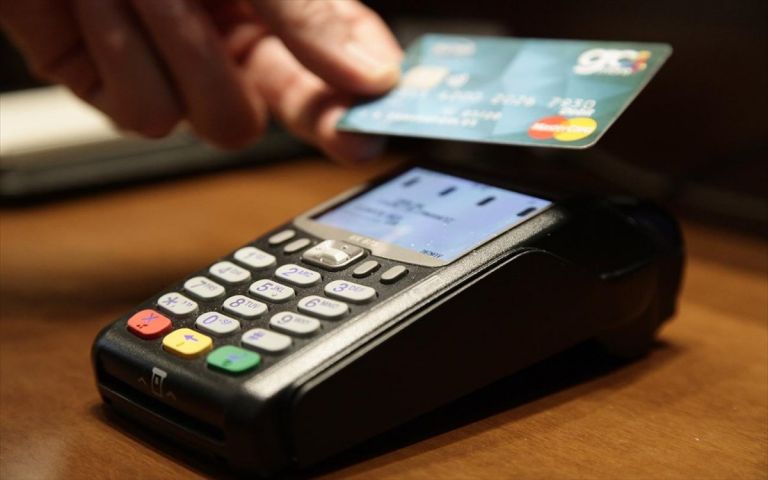 A major forthcoming reform will be the linking of 600,000 POS machines stores around the country with the computer systems of the TAXISNET state tax bureau.

For ten whole years the planned move remained on paper and the result was that Greece was second only to Romania as regards the largest VAT collection deficit in the EU.

As a related article in Ta Nea today today reports, this has led to 6.5bn euros in lost revenues for the state.

The government intends to expedite implementation of the measure with the aim of producing results by July and that is a positive sign.

This is not an issue of punishment or coercion. It is a basic condition for a state to operate under the rule of law with transparency and to combat tax evasion.

It is also an issue of equal justice under the law for those who pay their taxes despite the fact that these are economically trying times.

Linking POS machines directly with the tax bureau is a step toward remedying that injustice and achieving smooth operation of the state at a time that the government is in a sprint toward modernisation with specific initiatives following the recent cabinet reshuffle.

The new system will facilitate effective corroboration of economic data due to the connection of businesses' accounting offices with the internal revenue service.

Along with the electronic bookkeeping that will be mandatory as of this coming April, all this constitutes a major tax administration reform.

Small steps are usually the greatest ones. Combined, they lay the groundwork for a new era.