Democracy must defend itself against those who attempted to exploit its institutions to serve their own ends in a manner that violates the constitution. 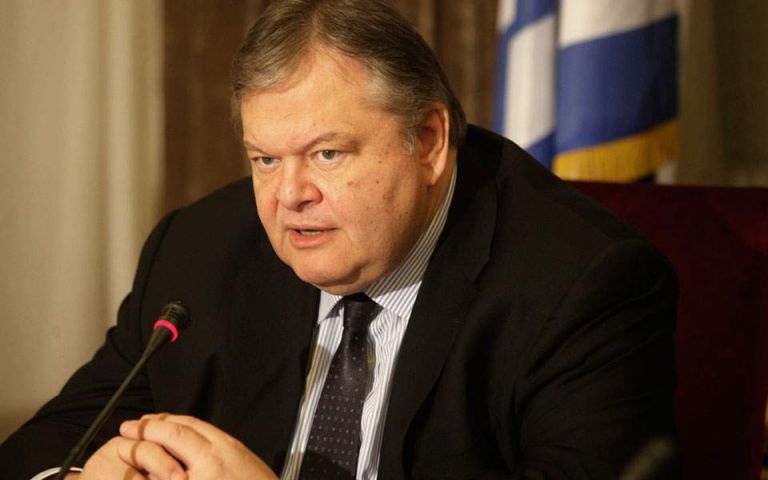 Every judicial organ of a state whether permanent or ad hoc plays a dual role.

On the one hand it must probe to find the truth and on the other it must ensure the legal and constitutional order. The one is a precondition for the other.

One is obliged to find the truth solely through legal means in a manner that protects the authority and prestige of state institutions.

The open letter of former deputy premier and Pasok minister Evangelos Venizelos which was published in Ta Nea and was addressed to both the prosecutor of the Supreme Court (Areios Pagos) and the parliamentary committee examining possible judicial tampering by ex-alternate justice minister Dimitris Papangelopoulos stresses the importance of their mission.

The letter should be carefully considered by those to whom it is addressed.

It merits close review not only because Venizelos is a distinguished constitutional scholar with a long track record in politics, but because what was billed as the greatest scandal since the establishment of the Greek state (the Novartis affair) turned out to be a scandal for democracy.

Democracy therefore has a duty to defend itself.

It must defend itself against those who attempted to exploit its institutions to serve their own ends in a manner that violates the constitution.

Democracy must emerge unscathed from this adventure - which appears to have led state officials to adopt methods that are reminiscent of regimes that do not abide by the rule of law.

TANEA Team 24 Φεβρουαρίου 2020 | 17:17
Share
Δείτε επίσης
Περισσότερα άρθρα για Αγγλική έκδοση
Magiorkinis is hardly new to the task of making complex scientific concepts understandable for the public Magiorkinis: The COVID-19 Committee, society, the economy and the magic ‘political filter’
COVID-19 has taught us how dangerous the anti-vaccines movement can be Editorial: Vaccines
The crisis presents an opportunity but time is of the essence Editorial: Everyday life
Malicious Manzano: A «massacre» for Olympiacos in Velodrome
Editorial: Merkel's disappointment
There is, a pressing need for the state to meet the disaster relief standards that the PM has set Editorial: Accountability
High anxiety in government over potential COVID-19 super spreader event in Patras
Today Greece has the opportunity to draft its own economic roadmap for the future Editorial: Challenge
Marinakis: «The result was clearly distorted – Dräger was fouled before the goal»
It is behind closed doors that the harshest stories of violence against women are hidden Editorial: Silence means sharing the guilt
Fourteen ICU beds, donated by Evangelos Marinakis, Angeliki Frangou and ION S.A. ready for use
SYRIZA in fact was not so eager to create a common front with the left Editorial: Political flirt
It is not too much to ask our political parties to adapt to the new realities Editorial: Time to build consensus
Any back-pedaling on the public health restrictions that have been imposed would be catastrophic Editorial: No to complacency!
Politicians can visit the historic Athens Polytechnic campus to leave a flower, as the PM suggested, or to lay a wreath as the main opposition leader proposed. Editorial: The cost