Unfortunately, this government too went down the well-trodden path of its predecessors and circumvented the law due to fear of political cost. 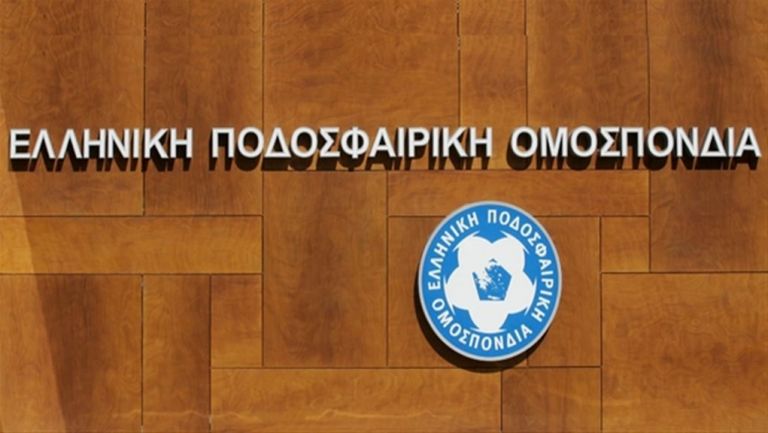 The ownership of football teams (which are S.A. companies) is the last thing that concerns Greek society, as one can surmise without consulting opinion surveys.

The way that a government deals with the law, however, from the least significant issue to the most important case is of huge significance.

This applies even more to a government that ran on a platform of standing up for legality.

Unfortunately, this government too went down the well-trodden path of its predecessors and circumvented the law due to fear of political cost.

That is a much bigger and critical issue.

Whoever the lawbreaker may be, he or she cannot but be dealt with in accordance with the law.

Whatever the fear of political cost, the law must be enforced because democracy is predicated on the rule of law, which is the cornerstone of the state’s power.

One can choose to justify the fears of a government or not, but a government that violates the fundamental principles of a well-governed state is unjustifiable.

There is no excuse because this particular government espouses the idea that an a la carte enforcement of the law harms society as a whole.

One can only hope that such a blunder will not be repeated.

TANEA Team 29 Ιανουαρίου 2020 | 23:30
Share
Δείτε επίσης
Περισσότερα άρθρα για Αγγλική έκδοση
The overturning of Roe v. Wade turns the clock back 50 years for American women. Editorial: Back and forth
Thymios' statement - “I no longer trust people.” – is a punch in the gut. Editorial: A punch in the gut
Editorial: Audits of politicians' wealth
Mario Draghi has a prominent position in the EU architecture Editorial: Alliance
After a certain point, the necessary caution is a matter of personal responsibility Editorial: COVID-19 and personal responsibility
Extremists still constitute a threat Editorial: Threat
A consciously responsible stance is needed Editorial: Maintaining COVID-19 alertness
The late PM Constantine Karamanlis famously said, 'We belong to the West' Editorial: Contradictions
The end of EU enhanced fiscal supervision signals the exit from the tunnel Editorial: Breakthroughs
Head of Greek Pomaks’ Association rips into Erdogan’s revisionist expansionism
All Greek governments since Andreas Papandreou's demanded the return of the Marbles Osborne: ‘Deal to be done’ on sharing Parthenon Marbles
All efforts toward a radical resolution of the refugee problem have failed Editorial: The end does not justify the means
France's centrist forces are rallying behind President Emmanuel Macron Editorial: The political centre
The Germans are returning, this time not to impose their will but to cooperate Editorial: Greece as a bridge between Western Balkans, EU
The demographic crisis must be managed swiftly Editorial: Demographic crisis