The updating of the criminal code was necessary but the fast-track effort to pass it into law immediately was not. Indeed it proved harmful. 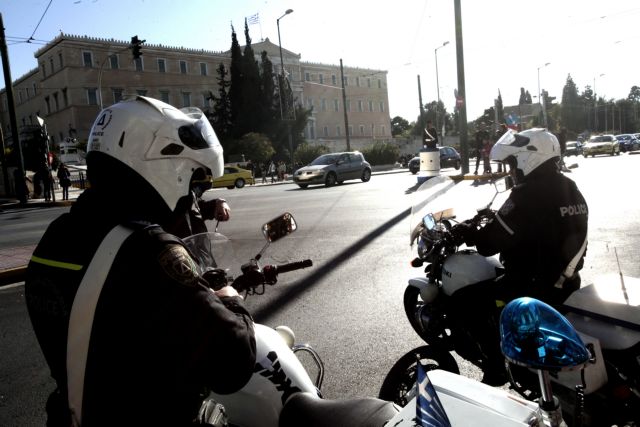 The previous government hastened before the elections to pass the new criminal code into law.

That haste has had repercussions, as the confusion that certain provisions have created regarding the principles governing law enforcement.

That confusion makes the work of Greek police more difficult.

A document in the possession of Ta Nea indicates that law enforcement authorities do not know if they can check suspects without the presence of a judicial functionary.

The updating of the criminal code was necessary but the fast-track effort to pass it into law immediately was not. Indeed it proved harmful.

For a contemporary state to function smoothly under the rule of law clear rules are needed and not ambiguities that allow lawbreakers to function unhindered or that allow arbitrary police behaviour.

It is indicative that a provision that required a female law enforcement officer to conduct a body search on a woman was abolished.

It is impermissible for a state with a 200-year history, a long legal tradition, and excellent legal scholars to become caught up in such confusion.

Consequently, the new penal code must swiftly be revised to provide greater clarity so that Greek Police can have a clear picture of how to carry out its duties – the rules of engagement and its obligations to Greek citizens.

TANEA Team 9 Σεπτεμβρίου 2019 | 22:07
Share
Δείτε επίσης
Περισσότερα άρθρα για Αγγλική έκδοση
Editorial: Solidarity
The message to those who refuse to be vaccinated is that vaccines are necessary and secure Editorial: Readiness
A crucial parameter is whether the punishment will be proportional to the heinous crime Editorial: Strict punishment
Editorial: A calculated diplomacy
It is the duty of the government to immediately coordinate with the expert committee Editorial: Clarity
Greece's demographic problem is complex and requires political solutions Editorial: Anachronism
A businessman has the right to bar entry to his or her establishment of unvaccinated people Editorial: Reaching an understanding
Editorial: Privileges
The NATO Summit is bound to be newsworthy as it is Biden’s first Editorial: Lines
The government must ensure that the path toward modernisation will begin. Editorial: Changes
Covid free Kythnos island – 100% of the population vaccinated
Tourism minister in the Netherlands
There are strikes, like the one at the port, held just for the sake of declaring them Editorial: Conceptions
Ideally, we should fashion a new social and economic model for Greece Editorial: Model
The government must urgently undertake necessary initiatives to root out organised crime Editorial: Root out organised crime