The violence carried out by the supporters of the now defunct N17 terrorist group’s top gun, Dimitris Koufoudinas, are acts that undermine democracy. 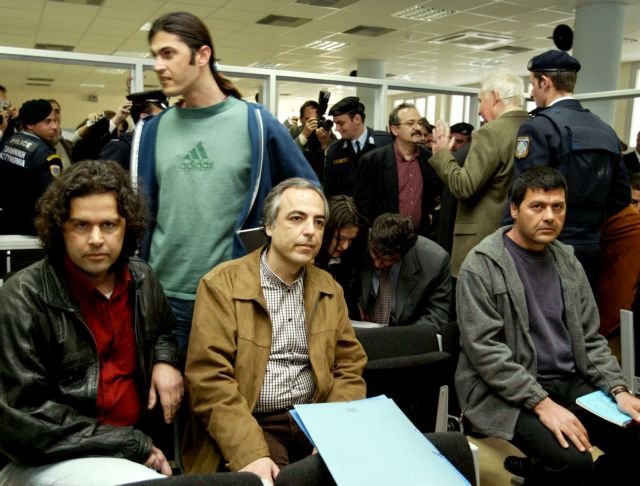 Democracy is the only form of government that allows its enemies to deride it.

However, no democracy can permit its enemies to undermine it.

The violence carried out by the supporters of the now defunct N17 terrorist organisation’s top gun, who is serving 11 life terms for as many murders, Dimitris Koufoudinas, are acts that undermine democracy.

Consequently, the democratic state is obliged to respond. That is its duty to democratic citizens, who are the overwhelming majority in Greece, in order to restore their sense of security.

It would be naïve for one to believe that citizens are not endangered by the fascistic violence of all kind of criminals.

Is the journalist whose car was torched not a citizen?

Were the employees of the Marfin Bank branch who burned to death in a blaze set by the Molotov cocktails of violent protestors not citizens?

Were not the targeted victims of N17 terrorists and the “collateral damage” death of a young passer-by not citizens?

The death toll is too heavy for anyone to maintain that it does not concern them. A death is not a statistic. It is a tragedy and unbearable pain.

Given that background, the government should have been especially sensitive about violent crime.

Instead, it appears resigned and completely unwilling to instruct state organs to impose order and restore a sense of security.

Democracy, however, cannot bow to anyone’s whims - and it cannot be terrorised.