Let this last terrorist strike be occasion for the government to palpably demonstrate that it does not separate the media into friends and foes. 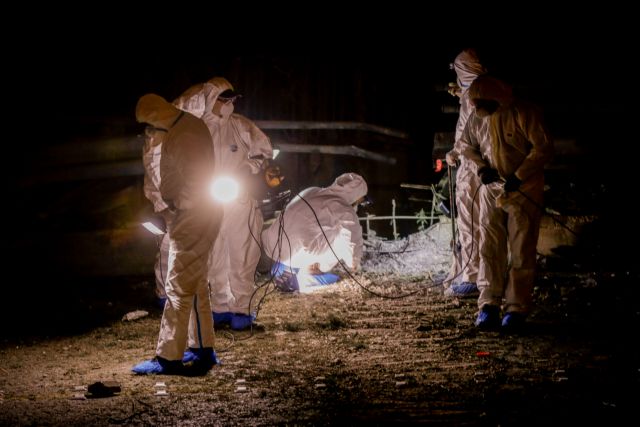 There can be no doubt that that freedom of the press has suffered a serious blow over recent years in our country.

The terrorist strike at the offices of SKAI television and radio and of the daily Kathimerini (same ownership and building) confirms that observation.

It demonstrates that such attacks can spin out of control if freedom of the press is safeguarded selectively, or only after blind terrorist attacks, and if democratic practices are not implemented on a daily basis.

This problem has unfortunately taken on international dimensions, even in countries that were once proud of their record on press freedom.

In other words, freedom of the press is not under attack only in Turkey, Russia, and China.

The press has been targeted America, by the US President himself. It is under attack by the government in Italy. Journalists have been murdered in Malta.

Now it is clear that Europe is hardly unscathed.

Let this last terrorist strike be occasion for the government to palpably demonstrate that it does not separate the media into friends and foes.

The employees at SKAI and Kathimerini are to be praised for vowing to continue their work.

Indeed, we journalists will not be daunted. However, the fact that such an affirmation is necessary confirms that our democracy is wounded.

Pearl Jam, Μπράντι Καρλάιλ, Μπεν Γκίμπαρντ σε online συναυλία για τον κοροναϊό
TANEA Team 18 Δεκεμβρίου 2018 | 14:23
Share
Δείτε επίσης
Περισσότερα άρθρα για Αγγλική έκδοση
Editorial: Roles
Editorial: Opposition
French crisis measures have cost 450 bln euros, finance minister says
Euro zone bond yields steady; focus remains on recovery fund
Until when does Mr. Melissanidis think that he can set the ‘rules of the game’?
Greek A-team in the coronavirus battle: Mount Sinai's Antonis Charokopos
Editorial: Challenges
Ta Nea today presents the Athens Municipality plan which is daring but must also be functional Editorial: The Greek capital
Editorial: Recognition
Editorial: A lesson of life
An economic restart is inconceivable with a drop in the employment rate Editorial: Tools
Over 250,000 jobs are expected to be lost Editorial: Standing
It means mutual respect and trust between state, citizens Editorial: A new social contract
The NHS was and in many way remains the sick man of the Greek state Editorial: Pride and joy
Ambassador Op-Ed for Ta Nea The U.S. and Greece: Partners in the Pandemic and the Day After