There is a positive basis for the Greek government’s proposal for a ceiling on gas prices, which some time ago seemed outlandish but today has gained ground. 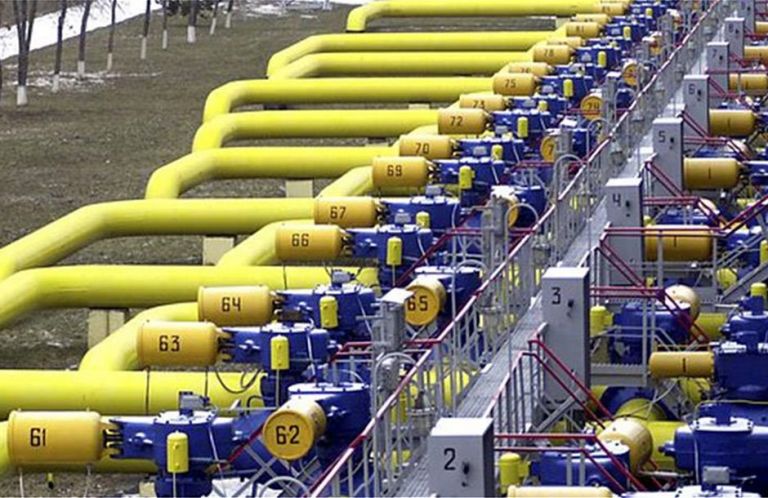 It has been made clear by the prime minister and the competent ministers and authorities that Greece has sufficient energy – as things stand – to brave the tough winter that lies ahead.

That does not mean, of course, that the government should not put the worse-case scenario – a complete cut-off of gas supplies by Moscow - on the table in trying to solve the energy “equation”.

Obviously, here a series of lines of defence meet.

They range from energy-saving measures in daily life to supplementary support and measures to assist households and, of course, expediting an EU-wide solution with the creation of a common energy fund.

There is a positive basis for the Greek government’s proposal for a ceiling on gas prices, which some time ago seemed outlandish but today has gained ground as one of the possible solutions.

The increase of the percentage of lignite in Greece’s energy mix, procurement of larger amounts of LNG, and limiting electricity exports are among the measures that should once again be reviewed, and fortunately the competent ministries already began discussing them during the summer.

Greece, in terms of energy, is not in an unfavourable position.

At the same time, however, it should place pressure on its partners ahead of the critical, forthcoming EU summit, in order to make it clear that the issue is not a matter to be resolved by individual member-states, as it undermines and plays a decisive role in determining social stability in all of the Union’s countries

Achieving a durable solution in this crucial area will be a critical test for the overall architecture of the European Union.