One might look at the labour bill as a great wager for the government, not only because it will count its forces as it measures the reactions of the opposition. 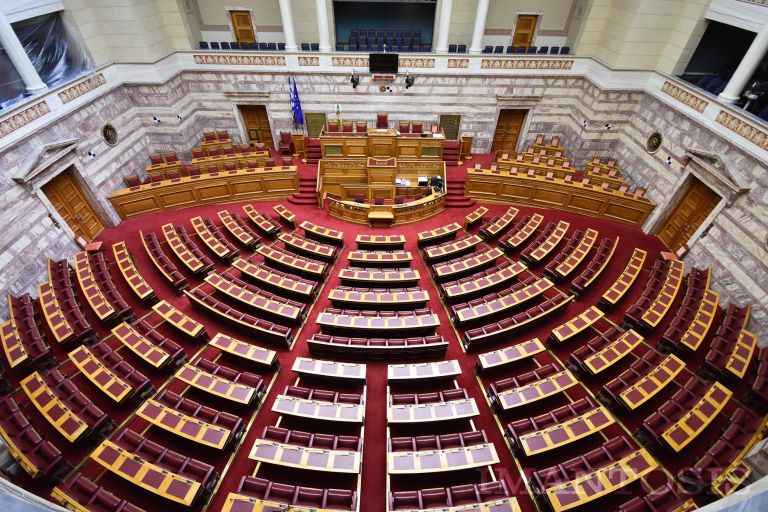 The draft legislation regulating the labour market was ready long before it was submitted to public consultation.

The delay in presenting it was part of an effort to avert an opposition backlash that focuses not on the bill per se but rather with the timing chosen to table it. That delay offers an opportunity to conduct a public debate on the substance, and not for the sake of appearances that could impact on parties’ poll ratings.

One might look at the labour bill as a great wager for the government, not only because it will count its forces as it measures the reactions of the opposition, especially the left-wing main opposition, but also because this is the first bill that signals the opening of a great reform cycle throughout the country.

The changes effected in the daily life of workers and employers can be described as a shift in model and in mentality.

The Greek state must at long last adapt to the demands of 2021 and offer a legislative answer to the situation that has been shaped by work life, instead of remaining stuck to labour laws drafted to solve the problems of others from bygone eras.

The examples of governments that retreated from emblematic reforms that they had declared demonstrate that they were unable to effect any major reform.

Given the fact that public opinion – which was expressed clearly in the last general election – has expressed the desire to change much of what we considered given before the many crises of the past decade, the current government must ensure that the path toward modernisation will begin.

TANEA Team 7 Ιουνίου 2021 | 19:42
Share
Δείτε επίσης
Περισσότερα άρθρα για Αγγλική έκδοση
Editorial: Audits of politicians' wealth
Mario Draghi has a prominent position in the EU architecture Editorial: Alliance
After a certain point, the necessary caution is a matter of personal responsibility Editorial: COVID-19 and personal responsibility
Extremists still constitute a threat Editorial: Threat
A consciously responsible stance is needed Editorial: Maintaining COVID-19 alertness
The late PM Constantine Karamanlis famously said, 'We belong to the West' Editorial: Contradictions
The end of EU enhanced fiscal supervision signals the exit from the tunnel Editorial: Breakthroughs
Head of Greek Pomaks’ Association rips into Erdogan’s revisionist expansionism
All Greek governments since Andreas Papandreou's demanded the return of the Marbles Osborne: ‘Deal to be done’ on sharing Parthenon Marbles
All efforts toward a radical resolution of the refugee problem have failed Editorial: The end does not justify the means
France's centrist forces are rallying behind President Emmanuel Macron Editorial: The political centre
The Germans are returning, this time not to impose their will but to cooperate Editorial: Greece as a bridge between Western Balkans, EU
The demographic crisis must be managed swiftly Editorial: Demographic crisis
There was a Jewish presence in Thessaloniki even in antiquity, and the Apostle Paul preached in its synagogue Leon Saltiel: Glimmers of hope in battling Greek antisemitism
Investment will also play a pivotal role Editorial: The dynamic of the Greek economy