As social democratic economists arGUE, major public investments create infrastructure and jobs, but they also trigger a wave of investments around them that contribute to growth. 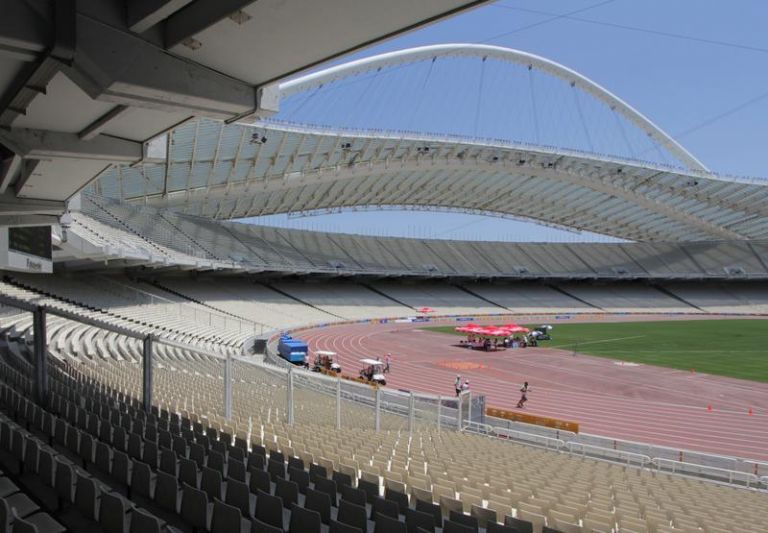 As social democratic economists are wont to say, major public investments are necessary not only because they create infrastructure and jobs, but also because they trigger a wave of investments around them that contribute to growth.

A former Greek finance minister from the centre-left often invokes the example of the modernisation of a port on an island that has a broader, positive medium-term and long-term impact. When the state creates the conditions for ships to dock without problems, private investment will help bolster tourism-related sectors and benefit the local economy.

Something similar, though on a larger scale, can be achieved in the capital with the six redevelopment projects, most of which have been included in the “Ellada 2.0” plan, that the government has announced.

They include the construction of a government park on the site of the former PYRKAL munitions factory (where nearly a dozen ministries are supposed to be relocated), the remodelling of the Votanikos/Elaionas area, the repair and upgrading of OAKA (the Olympic Athletic Centre of Athens, photo), the exploitation of the land surrounding the former royal palace at Tatoi, and the restoration of the natural environment on Mount Parnitha.

The need for these projects (which can contribute to growth in the areas where they will be carried out) to be launched as soon as possible is obvious.

After years of economic crisis, the Greek economy needs a boost in order to escape the recessionary spiral.

If the redevelopment experiment is able to surmount the usual bureaucratic dysfunctions, then one can demonstrate that Greece is in a position to exploit EU funding to its advantage, and that in turn will lay the groundwork for major development projects nationwide.

TANEA Team 21 Απριλίου 2021 | 12:33
Share
Δείτε επίσης
Περισσότερα άρθρα για Αγγλική έκδοση
There is a danger of the war being viewed as something normal Editorial: Taking measures
Athens' objective was to avert concessions that might affect Greek interests Greece, Turkey declare their satisfaction with results of NATO summit
What is at stake is the strategic depth of the Alliance Editorial: A crucial NATO summit
European supervised drug consumption sites have been an inextricable part of drug treatment Editorial: The first step
The overturning of Roe v. Wade turns the clock back 50 years for American women. Editorial: Back and forth
Thymios' statement - “I no longer trust people.” – is a punch in the gut. Editorial: A punch in the gut
Editorial: Audits of politicians' wealth
Mario Draghi has a prominent position in the EU architecture Editorial: Alliance
After a certain point, the necessary caution is a matter of personal responsibility Editorial: COVID-19 and personal responsibility
Extremists still constitute a threat Editorial: Threat
A consciously responsible stance is needed Editorial: Maintaining COVID-19 alertness
The late PM Constantine Karamanlis famously said, 'We belong to the West' Editorial: Contradictions
The end of EU enhanced fiscal supervision signals the exit from the tunnel Editorial: Breakthroughs
Head of Greek Pomaks’ Association rips into Erdogan’s revisionist expansionism
All Greek governments since Andreas Papandreou's demanded the return of the Marbles Osborne: ‘Deal to be done’ on sharing Parthenon Marbles