Though Joe Biden is ahead the closeness of the race indicates that the criteria of American citizens in choosing their leader are entirely different than those of European pundits. 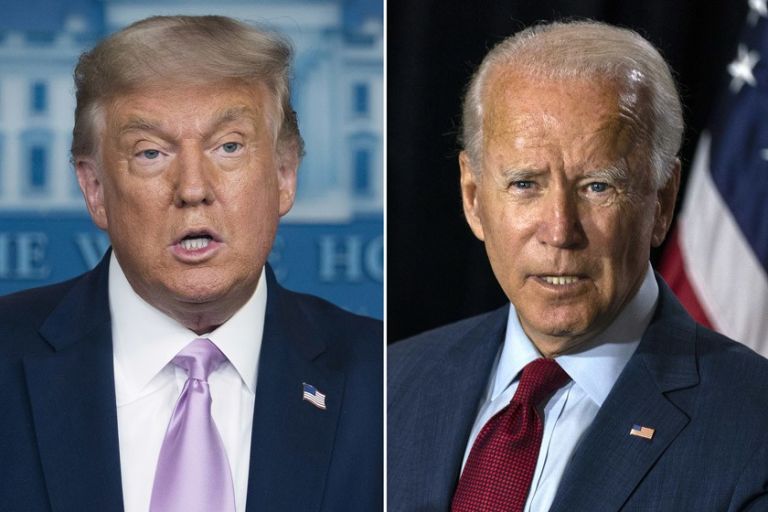 That alone reveals certain truths that we may often miss in the European reading of the US political process.

America is a deeply divided country. Donald Trump cleverly for his own benefit encouraged this polarisation.

The phenomenon of Trumpism which is now deeply rooted in the US was read superficially on this side of the Atlantic.

Though Joe Biden is ahead the closeness of the race indicates that the criteria of American citizens in choosing their leader are entirely different than those of European pundits.

The US is a country that is open and liberal but with its own peculiar currents and complexities and with rapid-fire demographic and social changes.

It is an America that cannot be explained with simplistic interpretations and with a number of fluid and transcendent qualities. A substantial segment of the working class has voted for Trump.

The US as a state is no longer the post-war pole that it was in the Cold War, nor is it the land of opportunity and collective mores that predominated internationally.

It is not even the America that emerged after the conservative shift of Ronald Reagan or the third way of Clinton and Obama.

It is a country of multiple and particular contradictions the power of which is changing.

We must keep this in mind as regards geopolitical games and our reading of the current realities.