Ζωή & Τέχνες Υγεία Γυναίκα Παιδί Πρόσωπα & Ιστορίες Συνεντεύξεις Auto Νέα Σκίτσα Info graphics Media Market
tanea.gr > Αγγλική έκδοση > Editorial: The lesson
in a democracy all views can be expressed but they cannot be imposed on others through violence

Liberty and democracy prevailed. Both those who carried out Golden Dawn’s crimes and those who masterminded them should be jailed now Yet this battle is not over. 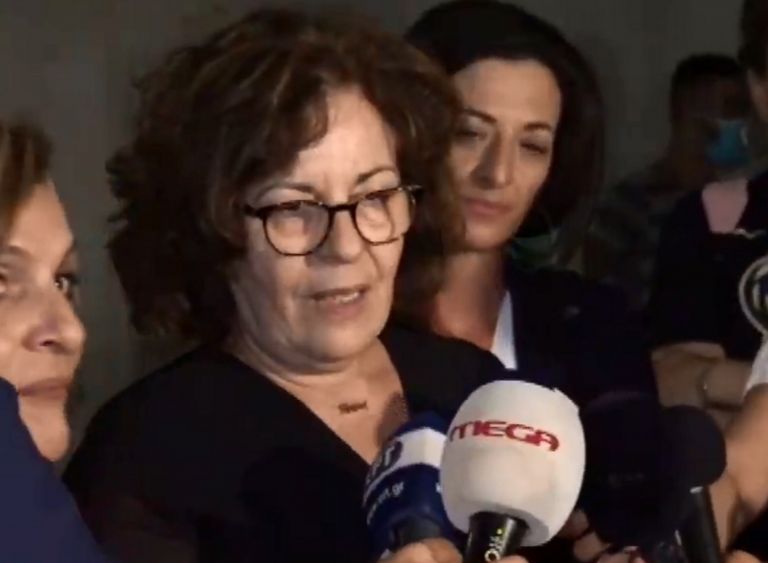 The court ruling by which Golden Dawn was branded a criminal organisation and seven former MPs of the party were convicted on charges of directing it is of historical magnitude.

This is primarily because, as President Ekaterini Sakellaropoulou said, “Democracy and its institutions have the capability to thwart any effort to undermine them.”

Secondly, it is because it makes clear that in a democracy all views can be expressed but they cannot be allowed to be imposed on others through violence.

Liberty and democracy prevailed. Both those who carried out Golden Dawn’s crimes and those who masterminded them should be jailed now.

Yet this battle is not over.

As Prime Minister Kyriakos Mitsotakis underlined, “The trial of racism, prejudice, and violence in society is perpetual.”

The outcome of this battle is a matter of the utmost importance for all of us.

Two women have shown the way in this regard and deserve our utmost respect and gratitude.

The first is Judge Maria Lepenioti, who presided over the three-member bench.

For five-and-a-half years she impeccably directed the court proceedings and yesterday she read out the court’s damning verdict.

The other is the tragic mother Magda Fyssa, whose son Pavlos was murdered in cold blood by a Golden Dawn member and a bunch of the party’s goons. Despite the unprecedented length of the trial and the defendants’ provocative and contemptuous behaviour toward her in the courtroom she did not miss a single day of hearings.

She felt she owed it to her son and to the other victims of this criminal organisation.

Magda Fyssas’ cry after the verdict “Pavlos, you did it!” was heard all around the world.

That says it all.

TANEA Team 8 Οκτωβρίου 2020 | 15:56
Share
Δείτε επίσης
Περισσότερα άρθρα για Αγγλική έκδοση
There is a danger of the war being viewed as something normal Editorial: Taking measures
Athens' objective was to avert concessions that might affect Greek interests Greece, Turkey declare their satisfaction with results of NATO summit
What is at stake is the strategic depth of the Alliance Editorial: A crucial NATO summit
European supervised drug consumption sites have been an inextricable part of drug treatment Editorial: The first step
The overturning of Roe v. Wade turns the clock back 50 years for American women. Editorial: Back and forth
Thymios' statement - “I no longer trust people.” – is a punch in the gut. Editorial: A punch in the gut
Editorial: Audits of politicians' wealth
Mario Draghi has a prominent position in the EU architecture Editorial: Alliance
After a certain point, the necessary caution is a matter of personal responsibility Editorial: COVID-19 and personal responsibility
Extremists still constitute a threat Editorial: Threat
A consciously responsible stance is needed Editorial: Maintaining COVID-19 alertness
The late PM Constantine Karamanlis famously said, 'We belong to the West' Editorial: Contradictions
The end of EU enhanced fiscal supervision signals the exit from the tunnel Editorial: Breakthroughs
Head of Greek Pomaks’ Association rips into Erdogan’s revisionist expansionism
All Greek governments since Andreas Papandreou's demanded the return of the Marbles Osborne: ‘Deal to be done’ on sharing Parthenon Marbles