The procedures agreed to by the EU partners in order to disburse EU funds to each member-state is a great opportunity for Greece at long last to craft and acquire ownership of its own reform programme. 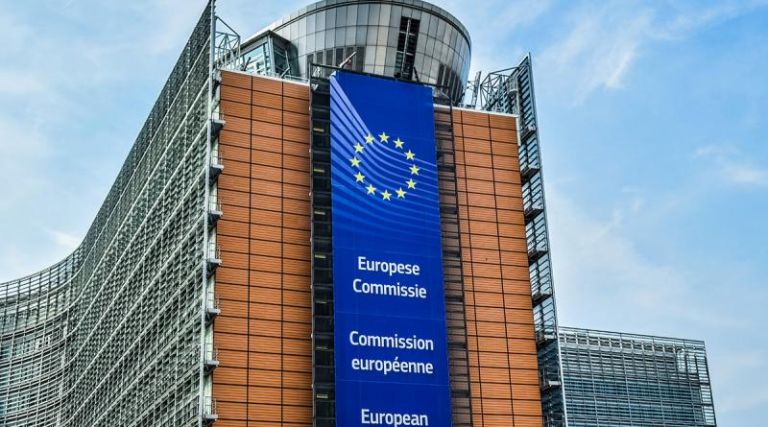 The EU plans from early October and thereafter to have every member-state present to the European Commission its own economic pandemic recovery plan.

The plan if approved will be the precondition for the disbursement of money from the Union’s Pandemic Recovery Fund.

The Greek plan is based on the report of the committee headed by Nobel Prize-winning economist Christophoros Pissaridis and is expected to be submitted to the Commission in mid-October.

The government has committed itself to discuss the plan with opposition parties and social partners before it is submitted.

The related task force at the PM’s Maximos Mansion office is already feverishly coordinating the ministries that will be involved.

Greece is to receive 32 million euros which will play a decisive role in handling the repercussions of the crisis.

This EU funding is the last hope for a country that is still struggling to recover after its debt crisis and decade-long depression.

With the pandemic the economy suffered a new, major blow at the very moment when it appeared to be getting on track.

That is why the government is obliged – and not only for economic reasons - to place a greater emphasis on preparing to absorb the great shock.

The procedures agreed to by the EU partners in order to disburse EU funds to each member-state is a great opportunity for Greece at long last to craft and acquire ownership of its own reform programme.

The experience of the last decades demonstrates how crucial that is for the country’s future.

TANEA Team 24 Σεπτεμβρίου 2020 | 22:49
Share
Δείτε επίσης
Περισσότερα άρθρα για Αγγλική έκδοση
At Greek universities progress is battling regression. Editorial: Two worlds
Editorial: Opportunity
Angela Merkel – In Athens on October 28 and 29
If the pandemic is checked, we can hope for much better days Editorial: Turning point for Europe
Record-breaking over-subscription for CPLP bond issue
We have a duty to ensure for families a network of protection in our schools. Editorial: Maintaining balances
We have the power to leave behind this unprecedented crisis. Editorial: Exiting the pandemic
Mitsotakis – Sisi meeting – Emphasis on energy and defense
What Seismologist Lekkas says Strong earthquake 6.1 Richter off Karpathos
Editorial: Attention must be paid
The European Union’s internal market had completely eliminated internal borders Op-ed: Fortress Europe?
The letter stresses US support for Athens’ dialogue with its neighbours Blinken underlines US ‘respect for sovereignty and territorial integrity’ in letter to Mitsotakis
The strategic dialogue was launched in Washington in December, 2018 US-Greece strategic dialogue covers all levels of bilateral, regional, international cooperation
The main duty of the state is to protect the lives and property of citizens Editorial: Prevention
Cyprus to brief permanent members of UN Security Council on Turkey's moves to re-open Varosha