We have yet to discover a medicine or vaccine and four questions about the coronavirus remain unanswered – how exactly it is dispersed through the air, how easy it is for people without symptoms to transmit it, what immunity it may create, and what scars it leaves behind. 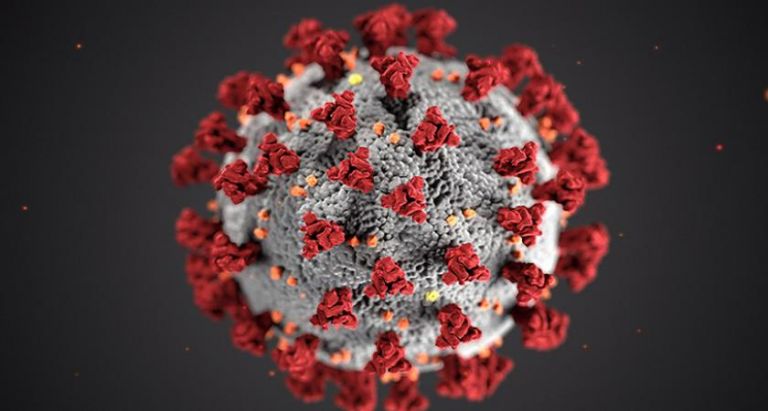 It is not afraid to acknowledge its shortcomings and often proceeds blindly.

When the Nobel Prize was awarded to the scientists who discovered HIV the committee congratulated them because it took them only two years to discover the virus that was killing gay people in America.

It took only two weeks for researchers to ascertain that a deadly epidemic of pneumonia was caused by SARS-CoV-2.

Yet that was only the beginning of this long adventure.

Six months later, we have yet to discover a medicine or vaccine and four questions about the coronavirus remain unanswered – how exactly it is dispersed through the air, how easy it is for people who are infected but without symptoms to transmit it, what kind of immunity it may create, and what scars it leaves behind.

These questions should not lead to distrust toward scientific or political authorities.

On the contrary, it reminds us and highlights the dangers of complacency toward a still largely unknown enemy.

The issue is further complicated by the need for the economy once again to operate normally.

Fragile societies such as Greece’s which remained standing after the first coronavirus wave must now shield themselves against an onslaught of recession and unemployment.

The virus will remain among us for a long time.

To continue to confront it successfully one needs a combination of state care and individual responsibility.

If we lower the flag or display arrogance or indifference we shall squander all that we have accomplished with great effort and sacrifices.

TANEA Team 15 Ιουλίου 2020 | 16:30
Share
Δείτε επίσης
Περισσότερα άρθρα για Αγγλική έκδοση
Unhindered and without external influence, the judiciary must do its duty Editorial: The vindication of #MeToo
AHEPA honors Greek PM Mitsotakis, Cyprus President Anastasiades and shipowner Marinakis during awards ceremony
SΕΤΚΕ: 50% discount for accommodation of members of the Hellenic Nurses Association
Greek society does not want any more division Editorial: The bane of toxic politics
Olympic Games: Lefteris Petrounias is pursuing the first Olympic “repeat” in the still rings after 1972
Fire in Stamata, Rodopoli, and Dionysos: “We heard four gas canisters explode”
Educators will be hired to serve in permanent positions in order 'to establish new, upgraded schools' Editorial: Upgrading
Editorial: Feat
For long overdue town planning reform to succeed, we must all actively cooperate Editorial: We must not forget the Mati disaster
Editorial: The 'most complex' Games
Editorial: Proud
The first Mercure in Greece, opens its doors in Rhodes
Greek-Italian “tourism conflict”
In Turkish-occupied Cyprus, Erdogan unleashed an attack against Prime Minister Kyriakos Mitsotakis Editorial: Erdogan's provocations
'Kosova wants to build on the historic ties between our peoples ' Kosovo PM Albin Kurti: 'We would welcome a decision by Greece to recognise Kosovo’s independence'