The government can now offer tax incentives to get the private sector going and attract investments that will create new jobs. 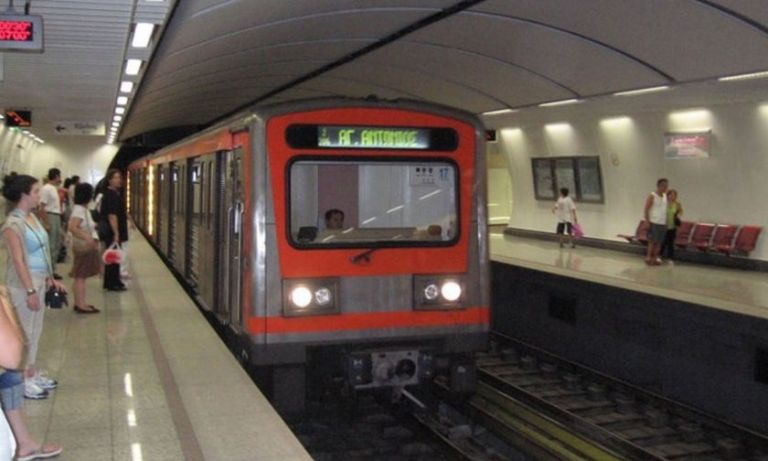 A study on the labour market conducted by the Institute for Small Businesses of the General Confederation of Professions, Tradesmen, and Merchants of Greece (IME GSEVEE) confirms the fears stirred at the start of the public health crisis.

A loss of 250,000 jobs at small and very small businesses in all sectors is projected and nearly fifteen percent of them will never re-open.

These numbers are huge and they are on top of the existing army of unemployed which explains why Greece has among the highest unemployment rates in the eurozone.

It is urgent to take all necessary measures to bolster the labour market which had it very rough in the decade-long economic depression.

An economic restart is inconceivable with a drop in the employment rate.

One cannot have economic growth with masses of unemployed and with the spine of the economy – small-and-medium-sized businesses – broken by the new crisis.

Obviously the solution is not to absorb the unemployed labour force in the civil service.

Those times are gone forever.

The government, however, can now offer tax incentives to get the private sector going and attract investments that will create new jobs.

The tools exist. One should utilise them in the best possible manner.

TANEA Team 8 Μαΐου 2020 | 22:58
Share
Δείτε επίσης
Περισσότερα άρθρα για Αγγλική έκδοση
Mitsotakis-Biden talks: Greek-Turkish relations, the war in Ukraine, wayward Turkey’s new role in NATO
It is not in Greece’s interest for Turkey to be isolated or humiliated Editorial: Opportunity
The Marshall Plan prioritised rebuilding export capacity How should a Marshall Plan for Ukraine work?
Drop in COVID-19 deaths - number of infections, intubated patients stable, hospital admissions rise
Policing of universities is an unpleasant but necessary measure Editorial: No excuse
A strict price inspections policy is needed to curb untrammelled price hikes Editorial: Dealing with inflation
Editorial: Axes
Ta Nea has repeatedly called for decisive action Editorial: University police force plan on the back burner
Everything depends on how the social media are used Editorial: Words
SYRIZA’s gains in 2012 were a Pyrrhic victory. Editorial: Populism
There will be a 600 euro cap on the rebate Amidst uproar over skyrocketing energy costs, Mitsotakis announces rebates for households
This is the 12th anniversary of the deadly arson attack Editorial: Radio silence
Many cases involving extremely serious crimes have not been tried Editorial: A bitter political legacy
EODY has recorded a total of 3.34mn COVID-19 infections EODY: 32 COVID-related deaths, over 8,000 infections, 660 reinfections, 231 intubated patients
The Patriarch of Moscow has “blessed” Putin's war Op-Ed: The Ukrainian Church of shelters and catacombs, the geopolitics of Eastern Orthodoxy