The parliamentary committee conducting the preliminary criminal inquiry is invested with the powers of an investigating magistrate and it must seek in every direction all information related to this shadowy affair. 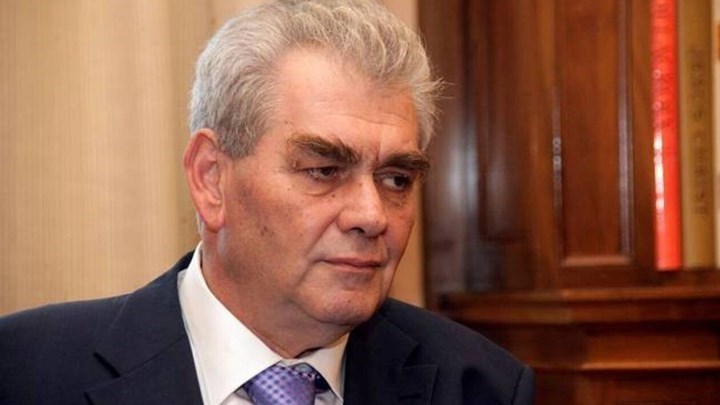 New information received by the parliamentary committee conducting an inquiry regarding the alleged abuse of power by former alternate justice minister Dimitris Papangelopoulos has shifted the focus from the so-called Novartis scandal to a scandal with different characteristics.

It is no longer the political system that is under attack but rather democratic institutions because the fresh information bears witness to a ring that was out of control - with branches in the judiciary, the executive branch of government, and the press – and which acted to advance its own interests.

The inquiry still has a long road ahead but in order to ascertain the truth, which is the ultimate aim, it must examine a larger number of witnesses.

The former minister must be subpoenaed as new testimony indicates that he was present at a meeting at Maximos Mansion which houses the PM’s offices between private individuals for the purpose of them reaching an extra-judicial compromise in a private affair.

This transcends any sense of propriety and logic.

The parliamentary committee conducting the preliminary criminal inquiry is invested with the powers of an investigating magistrate and it must seek in every direction all information related to this shadowy affair.

It must delve deeply and as high up as necessary.

It is obliged to fulfil its duties without vindictiveness and resist temptations despite the rage stirred by what was billed as the greatest scandal since the establishment of the Greek state but turned out to be an operation to malign the government’s political adversaries.

The paramount objective right now is to protect state institutions and restore their prestige as a cornerstone of democracy.