We are in the midst of the Fourth Industrial Revolution which offers an opportunity for Greece to find its place on the international map, but that cannot come about with the tools, practices, and thinking of the previous century. 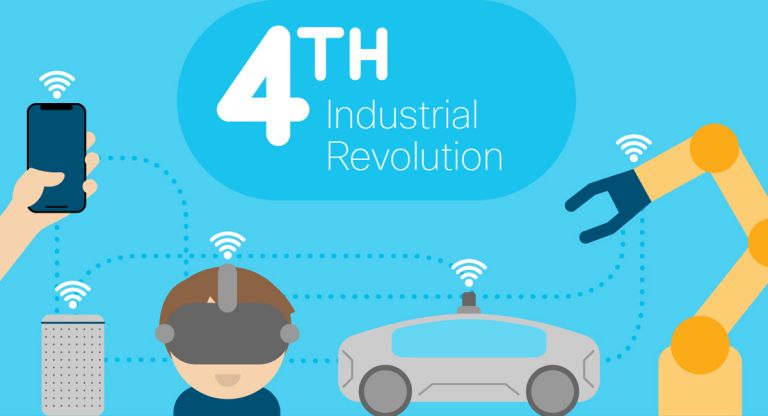 The challenge of digital modernisation in Greece

As Ta Nea has reported, insured individuals will no longer be given written prescriptions and will soon be receiving them through a paperless system including their cell phones.

The system is expected to be operative within six months.

It will be one of the first steps on the path of a broader digitalisation and modernisation of the country to meet the demands of our era.

We are in the midst of the Fourth Industrial Revolution which offers an opportunity for Greece to find its place on the international map, but that cannot come about with the tools, practices, and thinking of the previous century.

The world is changing at an incredibly rapid pace and technology is becoming a basic necessity in daily life rather than a luxury as it once was.

If the long-term target is catching the train of the new revolution, the aim in the short term is to secure a better and easier daily life without unnecessary inconveniences for citizens, with less bureaucratic red tape, and with fewer long queues which often are insult to the dignity of citizens.

What is needed is a comprehensive plan and not piecemeal moves.

The success of the plan is linked to cognisance of the fact that digital modernisation cannot exist without digital literacy. The former presupposes the latter.

TANEA Team 3 Φεβρουαρίου 2020 | 17:20
Share
Δείτε επίσης
Περισσότερα άρθρα για Αγγλική έκδοση
High anxiety in government over potential COVID-19 super spreader event in Patras
Today Greece has the opportunity to draft its own economic roadmap for the future Editorial: Challenge
Marinakis: «The result was clearly distorted – Dräger was fouled before the goal»
It is behind closed doors that the harshest stories of violence against women are hidden Editorial: Silence means sharing the guilt
Fourteen ICU beds, donated by Evangelos Marinakis, Angeliki Frangou and ION S.A. ready for use
SYRIZA in fact was not so eager to create a common front with the left Editorial: Political flirt
It is not too much to ask our political parties to adapt to the new realities Editorial: Time to build consensus
Any back-pedaling on the public health restrictions that have been imposed would be catastrophic Editorial: No to complacency!
Politicians can visit the historic Athens Polytechnic campus to leave a flower, as the PM suggested, or to lay a wreath as the main opposition leader proposed. Editorial: The cost
Perhaps the government could have handled the matter earlier and differently Editorial: Lives must be saved
We must deprive Turkey of its strongest weapon – the element of surprise Editorial: Equation
It is by now clear that Tsipras and Polakis are one and the same politically Editorial: Political cover
The only way to deter a disaster from the second wave of the virus is to get a vaccine and religiously comply with restrictive measures Editorial: Deterrence
There is an urgent need to strictly enforce the lockdown Editorial: Behaviours
As COVID-19 cases soar Greece announces three weeks nationwide lockdown