The execution of one of the top officials of the Iranian regime on orders from the White House does not presage anything good for the broader region of the Middle East. 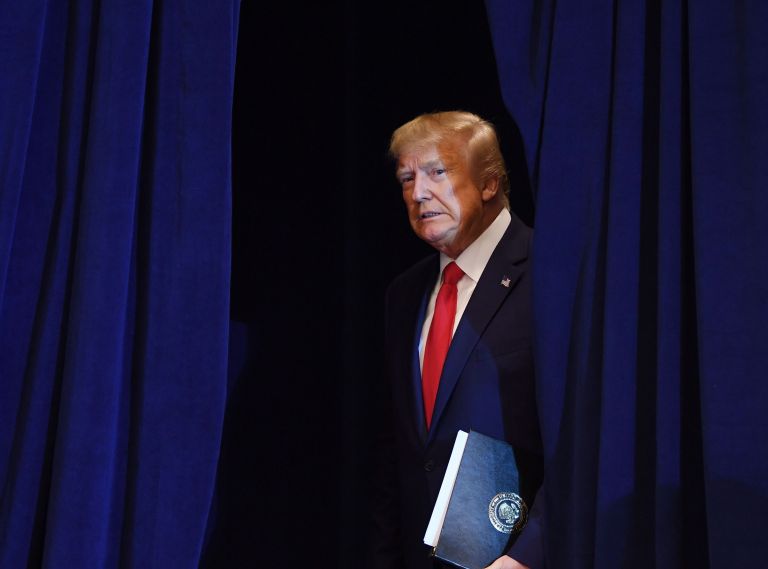 The execution of one of the top officials of the Iranian regime on orders from the White House does not presage anything good for the broader region of the Middle East.

This is not only because it can lead to Tehran’s reprisals. It is also because of the huge distance that must be bridged to restore the relations between the two countries even partially.

Everything indicates that we are being led to a deterioration that can spin out of control.

It would be useless for one to try to read the mind of the US President to ascertain the motivation behind his actions.

The execution of the head of Iran’s Revolutionary Guard was rejected by two US Presidents – George W. Bush and Barack Obama.

Donald Trump, however, is unpredictable and often ignores the counsel of his advisors. He stuns the international community and even his narrow circle of associates.

We face the danger of a conflagration that may draw in more international actors. The Middle East has many players, many delicate balances, and many conflicting interests.

The danger of chaos is crystal clear. The dawn of this decade is  accompanied by a great threat.

It is of minor importance whether this threat comes in the form of a conventional war, which is the least likely prospect, or in the form of a series of asymmetrical attacks on American targets.

Hell by any other name would be as terrifying.

TANEA Team 6 Ιανουαρίου 2020 | 01:01
Share
Δείτε επίσης
Περισσότερα άρθρα για Αγγλική έκδοση
Editorial: A calculated diplomacy
It is the duty of the government to immediately coordinate with the expert committee Editorial: Clarity
Greece's demographic problem is complex and requires political solutions Editorial: Anachronism
A businessman has the right to bar entry to his or her establishment of unvaccinated people Editorial: Reaching an understanding
Editorial: Privileges
The NATO Summit is bound to be newsworthy as it is Biden’s first Editorial: Lines
The government must ensure that the path toward modernisation will begin. Editorial: Changes
Covid free Kythnos island – 100% of the population vaccinated
Tourism minister in the Netherlands
There are strikes, like the one at the port, held just for the sake of declaring them Editorial: Conceptions
Ideally, we should fashion a new social and economic model for Greece Editorial: Model
The government must urgently undertake necessary initiatives to root out organised crime Editorial: Root out organised crime
COVID-19 vaccines and immunity: We are not among the lucky ones
Our era requires balances, seriousness, planning, and of course to defend one’s red lines Editorial: A coordinated foreign policy
The Turkish Foreign Minister confirms that the big goal is to convene a Mitsotakis – Erdogan meeting Exclusive Interview TO VIMA – Mevlut Cavusoglu: The “keys” for a solution