It took over a century for the superpower that is the US to join the countries that fulfiled their duty toward historical memory and decided without the cynicism of realpolitik. 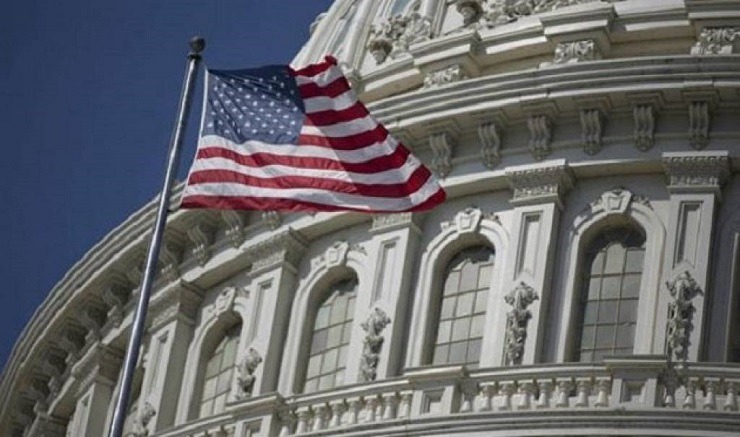 It sometimes takes a very long time for an historical injustice to be rectified and the true dimensions of an historical event to be ackThat is precisely what happened with the recognition of the Armenian Genocide by the US House of Representatives.

It took over a century for the superpower that is the US to join the countries that fulfiled their duty toward historical memory and decided without the cynicism of realpolitik.

The US House of Representatives did not consider the consequences on US-Turkey relations even though relations are at a low point and are determined by the whims of two unpredictable and megalomaniacal leaders – Trump and Erdogan.

Despite that , the House acted independently and took a decision that was based on principle and not cold calculation.

At this time our world is sorely in need of such principled decisions and actions, because the fate of the planet lies in the hands of such leaders.

We must counter such leaders’ thinking with universal principles and values, such as respect for historical memory.

TANEA Team 1 Νοεμβρίου 2019 | 12:52
Share
Δείτε επίσης
Περισσότερα άρθρα για Αγγλική έκδοση
Turkey and Greece are moving in opposite directions Editorial: Turkey's dangerous games
The Ukrainians are fighting on home turf and have very high morale Dinner with Zelensky: the character of a Ukrainian hero
The PM is also mulling a substantial cabinet reshuffle Mitsotakis no longer rules out early elections, possible autumn dates floated
Editorial: A scourge at our schools
When time is of the essence, the government has a duty to act Editorial: It is high time for reforms
Mitsotakis underlined Greece’s crucial geostrategic position PM Kyriakos Mitsotakis’ historic speech to Joint Session of US Congress (full text)
A party without self-criticism and renewal cannot move forward Editorial: Political parties transforming
Greece’s role as an energy hub must be emphasised Editorial: Opportunities
Mitsotakis-Biden talks: Greek-Turkish relations, the war in Ukraine, wayward Turkey’s new role in NATO
It is not in Greece’s interest for Turkey to be isolated or humiliated Editorial: Opportunity
The Marshall Plan prioritised rebuilding export capacity How should a Marshall Plan for Ukraine work?
Drop in COVID-19 deaths - number of infections, intubated patients stable, hospital admissions rise
Policing of universities is an unpleasant but necessary measure Editorial: No excuse
A strict price inspections policy is needed to curb untrammelled price hikes Editorial: Dealing with inflation
Editorial: Axes