Since its days in the opposition, SYRIZA confronted the economy with the sole objective of reaping partisan benefits. 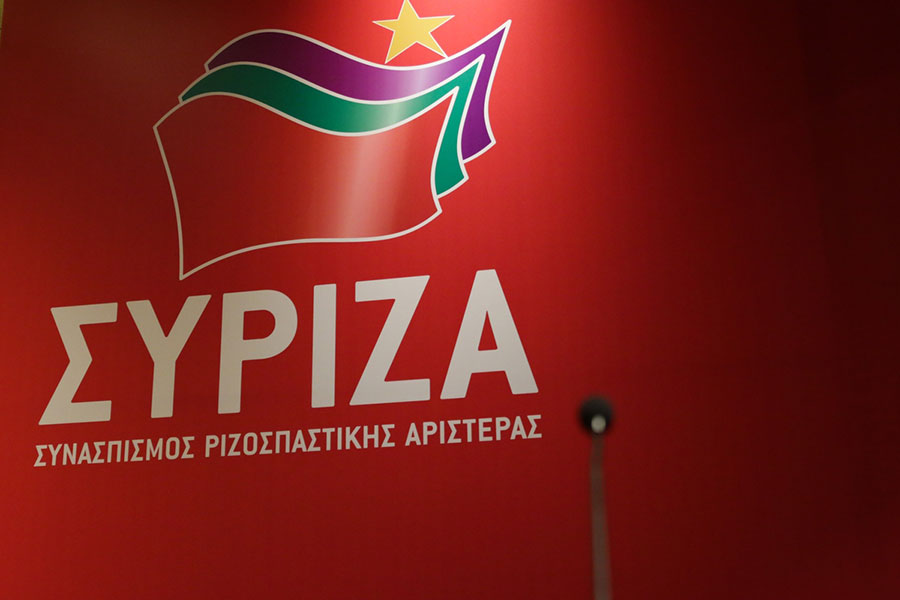 A veteran, vindicated politician raised the question of why we should borrow from the makets now since we have a cash buffer of over 20bn euros.

It is a rhetorical question and the answer is obvious. The government paid dearly for a cheap electoral trick
In order to serve its narrative about a return to normalcy and about the economy being in no way worse than that of other European countries, the government rushed to borrow from the markets.

The difference is that other countries, including Portugal, borrow at a rate of about one percent whereas Greece is obliged to pay off its 10-year bond with a payment of nearly 800mn euros.

Does the government think that taxpayers have that money to spare? Does it believe that one can pay such a high price to prop up its political narrative?

Since its days in the opposition, SYRIZA confronted the economy with the sole objective of reaping partisan benefits. At the time, it seriously harmed the economy in order to rise to power.

Now it is trying to stay in power by making the economy part of the political game. That game seriously harms the economy as well as the citizenry and the sacrifices they have been making all these years in order to prevent a disaster for the country.

«Ξυπνάει» η Ευρώπη για το προσφυγικό – Τι αλλαγές φέρνει η κυβέρνηση με την παροχή ασύλου
TANEA Team 6 Μαρτίου 2019 | 16:51
Δείτε επίσης
Περισσότερα άρθρα για Αγγλική έκδοση
As it turned out Mega was too big to die Editorial: The return of Mega Channel
The government cannot address the problem of school violence on its own Editorial: Wave of violence
Job creation is the overarching aim so that society can prosper Editorial: Automatic pilot
Right now there must be delicate diplomatic manoeuvres abroad and a solid front domestically Editorial: Consensus
Editorial: Delusions
Editorial: Readiness
It seems that freedom of speech cannot be taken for granted in our country Editorial: Fascism
At last it seems that reason is prevailing over belief and superstition about vaccines Editorial: Sirens
Dialogue must continue to be a basic pillar of Greek foreign policy Editorial: Dialogue
SYRIZA links Oruc Reis incident to Turkey's disputation of Greek sovereignty over Aegean islets
The state is obliged to determine which groups are serving humanistic ideals and which are simply exploiting human misery Editorial: Investigation
Electronic prescriptions a much-needed push toward digital modernisation
Deterring a military clash cannot be the sole objective of foreign policy Editorial: Limits
Editorial: Transparency
On national issues moves that are motivated by personal bitterness are unacceptable Editorial: Salt