It would be a potentially fatal error for society to believe that the economy is back on track. In fact, there is a long road ahead. 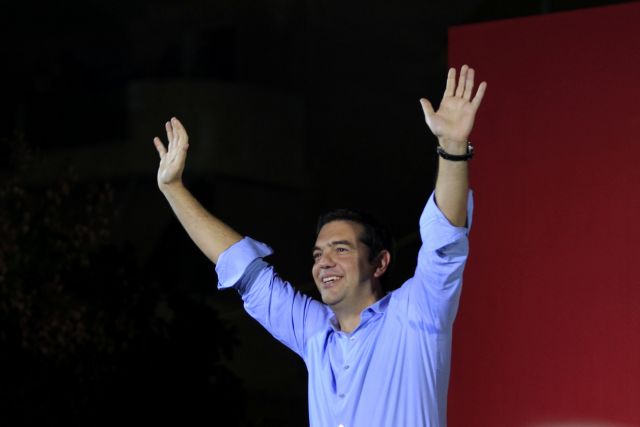 The crisis that hit Greece nearly a decade ago was at its root a fiscal one. It was a crisis triggered by an explosion of public spending in the 2004-2009 period.

The result was that the public debt and deficit skyrocketed. The rest is history, and indeed very bitter.

Sadly, the government today is returning to the loose fiscal policies of the past.

For electoral reasons, it is hastening to portray a country that has left behind the economic crisis, when it is abundantly clear that it is still very much with us.

Meanwhile, judicial rulings ordering the payment of arrears to civil servants whose pay was cut, or the return of the two monthly salaries annually that were cut under memorandum policies (a 13th and 14th salary annually) contribute to fashioning an idyllic picture that is a far cry from reality.

It would be a potentially fatal error for society to believe that the economy is back on track. In fact, there is a long road ahead. The government has a duty to be honest with citizens. It must not cultivate illusions, as it did in the past in order to rise to power.

The price of those illusions was heavy: A third bailout memorandum. Operating under the influence of yet another illusion could well be much costlier, as is evidenced by an ever more fluid and unstable international environment.

The country does not have the luxury of risking yet another adventure.

Measure and restraint must not be replaced with untrammeled electoral pledges.

Even illusions have their limits.