It also appears not to understand the function of the press in a democracy, and it has displayed an uncontrollable intolerance toward media that are not to its liking. 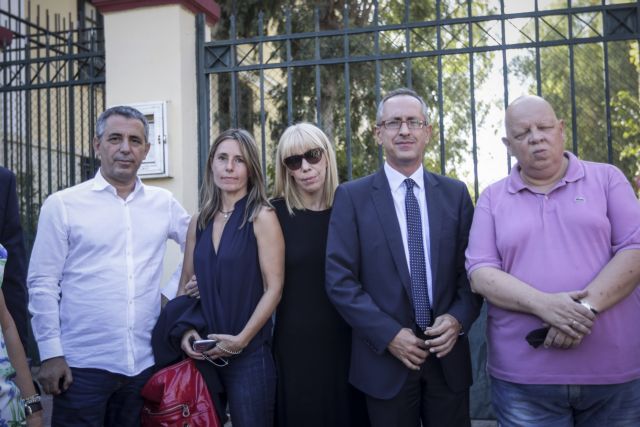 There can be no doubt that because of the detention of journalists due to a lawsuit filed by Defence Minister Panos Kammenos, in response to an article published in their newspaper, the country was defamed. Greece suddenly appeared as a country where journalists are prosecuted and freedom of the press is disputed by the government, a government which enjoys parliamentary asylum but seeks the jailing of journalists.

There is no point in underlining that such practices are reminiscent of bygone eras and situations.

It is important, however, to note who is responsible for this defamation. It is none other than the prime minister himself. He appears not only to approve the undemocratic practices of his junior coalition partner, but also to identify himself completely with his minister, if indeed he has not marshaled him to carry out attacks against freedom of the press.

In any event, the result is the same. The Tsipras-Kammenos government did not only put the country in a bad light. It also appears not to understand the function of the press in a democracy, and it has displayed an uncontrollable intolerance toward media that are not to its liking.

It was the prime minister himself who urged people not to read newspapers. Top ministers and associates of his used various means to shut down this newspaper, Ta Nea.

It is his government, in other words the PM himself, who reached the point of jailing journalists.