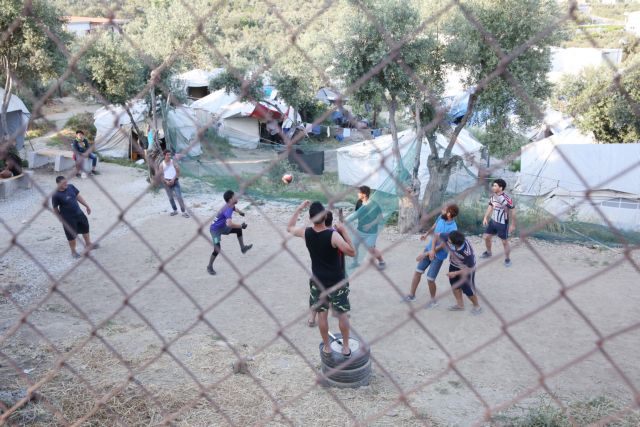 It is something more than cynical for a party which once blasted the “hellhole” of the Amygdaleza migrant centre to remain silent about the living conditions at the Moria refugee and migrant camp on the island of Lesvos.

It is inhuman, because the inspection of the Directorate of Public Health of the Regional Prefectural Division of Lesvos leaves no room for doubt. The camp is unsuitable in terms of public health and the environment.

A ruling party that in the past lost no opportunity to display its sensitivity is now silent and has shut its ears.

The erstwhile peddlers of sensitivity again shut their ears.

This time, however, they cannot shut their ears or choose to remain silent, because the Regional Prefecture warned the government and the competent minister that if necessary measures to improve living conditions are not taken within 30 days, it will shut down the facility.

Governments have a duty to see and hear. They have an obligation to speak, to account for their deeds, to explain their policies, and to apologise when necessary.

To do all that, however, it takes soul.